Well the good news is that the XFL made it to the halfway point. The unfortunate news is that there probably will not be any more games played this season due to precautions taken for COVID-19. As of now the goal is for the XFL to come back in 2021 for a second season, but that all depends on how much Vince McMahon is willing to sacrifice financially to see if this league will survive.

Whether or not it does come back, there will be players who used their short time in the XFL to possibly put their names on the map for an opportunity to get into the NFL, such as Houston’s PJ Walker. Let’s see how the probably final week of the XFL went across the country.

Probably the team that is most sad to see the rest of the season wiped away is the undefeated Houston Roughnecks. They continued their undefeated streak after making a come back spotting Seattle a 14-0 lead to start the game, and then being down 23-14 halfway through the 3rd quarter.

Houston quarterback PJ Walker struggled early, throwing 2 interceptions which helped Seattle jump out to that lead, but stayed calm and led the Roughnecks to victory with 3 passing touchdowns and 351 yards passing on a 72% completion percentage.

2 of those touchdown passes went to his favorite receiver Cam Phillips, who caught 10 passes for 122 yards. The Roughnecks also managed to have two running backs that combined over 100 rushing yards, with Andre Williams getting 54 yards on 10 carries and James Butler with 52 yards on 12 carries, including 2 rushing touchdowns.

Seattle played well but not enough to hold off the Roughnecks. They really lack that go-to receiver like Houston has in Cam Phillips, as Seattle quarterback Brandon Daniels completed 14 of his 22 passes to 9 different receivers, but for only 114 total passing yards.

The first game Saturday had 1.547 million viewers, which ended up being the tops for the weekend. Having the hometown Roughnecks being undefeated I am sure helped, along with the game being on national television on ABC. Houston also supporting their team by showing up for the game, with a high of the season in Houston of 19,773 in attendance. 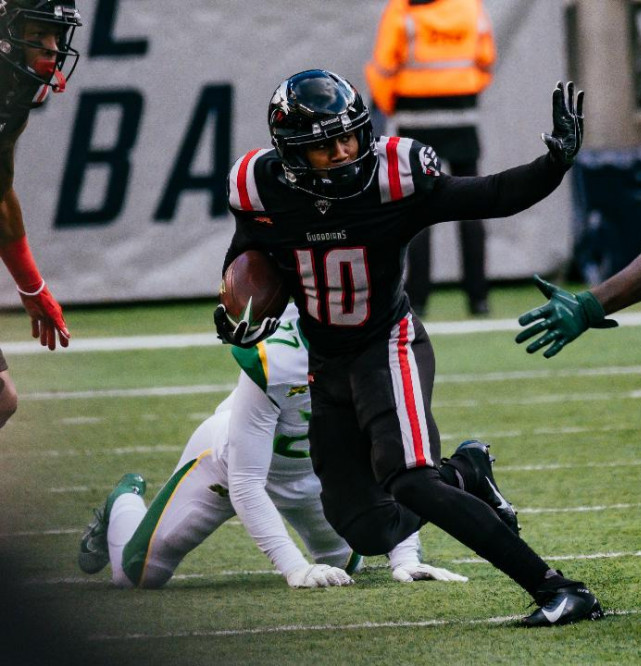 In a match up of two teams heading in opposite directions, the Guardians won their second game in a row as the Renegades lost their second straight. Of course not having starting quarterback Landry Jones playing hurts, as he was knocked out in the previous game against Houston after reaggravating his knee injury, and was planning on missing the next two games.

Back up Philip Nelson tried valiantly, throwing 49 passes in an attempt to keep up with the Guardians, but was unable to get any rhythm, only completing 57% of his passes and 2 interceptions. The Renegades curiously did not run the ball much, with Curtis Cameron-Payne only getting 6 carries for the entire game, which is especially odd considering that the game was tied 6-6 at the half.

In fact until Luis Perez through an 80-yard touchdown pass with a little over 3 minutes left in the 3rd quarter it was a one possession game. Of course after that touchdown one of Perez’s interceptions was returned for a touchdown on the very next possession and the game was pretty much out of reach at that point.

The game did draw just shy of 1.5 million viewers, with the game being nationally televised on FOX. Dallas had good attendance numbers as will, with 15,950 showing up for the game.

In a game that both teams needed, the Defenders managed to hold on for the victory as they remained undefeated at home this season. After a great start to the season, which had many wondering why he didn’t do well in the NFL, Defenders quarterback Cardale Jones was benched early in the game for back up Tyree Jackson, who managed to give his team the spark it needed to get the win.

Jackson was not asked to do much, only throwing 14 passes and completing 9 of them for 64 yards, but did have 1 touchdown and most importantly no interceptions. He also added 32 yards on 7 carries.

The running game was the key for the Defenders on Sunday, with Jackson being one of 5 players who rushed for over 25 yards, led by running back Jhurell Pressley who had 107 yards on 15 carries.

St. Louis quarterback Jordan Ta’amu had another solid game, throwing for 174 yards on 60% completion, and added another 31 yards rushing on 5 carries, but was unable to finish drives and get the Battlehawks into the end zone Sunday. L’Damian Washington led all St. Louis receivers with 114 yards on 5 receptions, but was unable to get a touchdown.

Matt Jones and Christine Michael were both able to get some success on the ground, with Jones rushing for 70 yards on 13 carries and Michael getting 69 yards on 12 carries, but it just wasn’t enough as the Battlehawks dropped into a 3-way tie with the Defenders and the surprising Guardians for first place in the Eastern Division.

This game was on FS1, so as to be expected the viewership was not quite as high as the games on Sunday. The game averaged 767 thousand viewers throughout the day, but 16,342 fans were in attendance to watch their home team get back on a winning track. 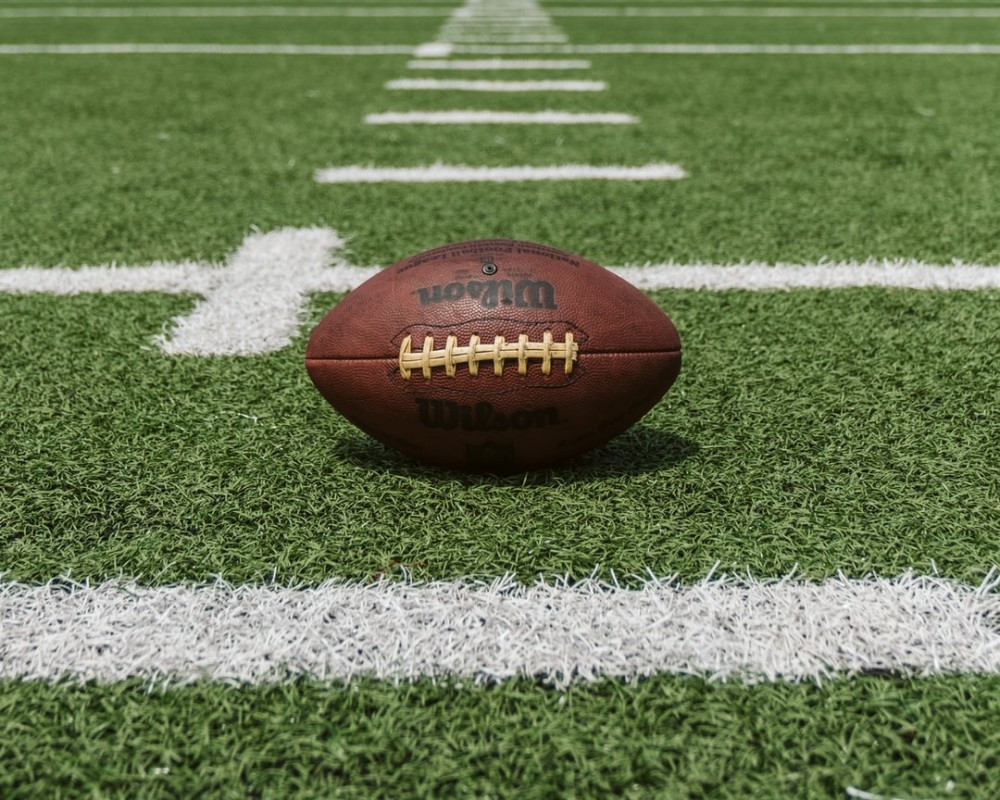 In what surprisingly turned out to be the highest scoring game of the weekend, The Wildcats outlasted the Vipers 41-34. Quarterback Josh Johnson had a spectacular game, throwing for 288 yards to 9 different receivers, and 4 touchdowns to lead the Wildcats.

Tampa Bay Viper quarterback Taylor Cornelius did everything he could to will his team to victory, throwing for 300 yard yards and two touchdowns passing, while adding 45 yards on 7 rushes and another touchdown on the ground. He did throw two interceptions as well, however, which ended up being the difference in the game.

The Vipers are showing promise in their offense though, after only scoring 12 points total in their first 2 games. The last three weeks they are averaging just shy of 29 points a game. Unfortunately they will not get a chance this year to see if they could build on that, but if there is a second season in the XFL it will be interesting to see what head coach Marc Trestman can do with this team.

This game averaged 833 thousand viewers for the game that was shown on ESPN, and unfortunately it remains tough to get fans to come to the games in Los Angeles, with only 12,181 attending the game, the second lowest across the XFL, just ahead of the New York Guardians week 4 attendance of 12,116. All three of the home games for Los Angeles drew less then 15k fans, drawing concern that the market can support an XFL team.

For now the future of the XFL is up in the air, but for those of us who watched it for the first 5 weeks it has been fun and entertaining. Was it ever going to be at the level of the NFL? Of course not, but I was definitely looking forward to taking my kids to a game without having to skip a mortgage payment.

I truly believe that Vince will bring back the XFL for at least on more year, meaning that there will be more action in 2021. Will there be new teams in new cities? Will there be more teams added? Let me know what you think in the comments below! Also, if you attended a game let me know how it went, and if you would go back.