Week 3 of the XFL season is in the books, and although the games were not as close as they were in the first two weeks, with only one game decided by a single score. That did not mean that there was no excitement, however, and there were plenty of fans in the stands to watch their teams play.

With an increase over week two’s attendance from 76,285 total attendance to 81,942, led by the St. Louis Battlehawks home opener in which 29,554 people attended and Seattle had 22,060 people for their second home game. Tampa Bay even had over 18,000 for their home opener, and the 12,211 in attendance for the Los Angeles Wildcats second home game were treated to their teams best game so far in the young season. 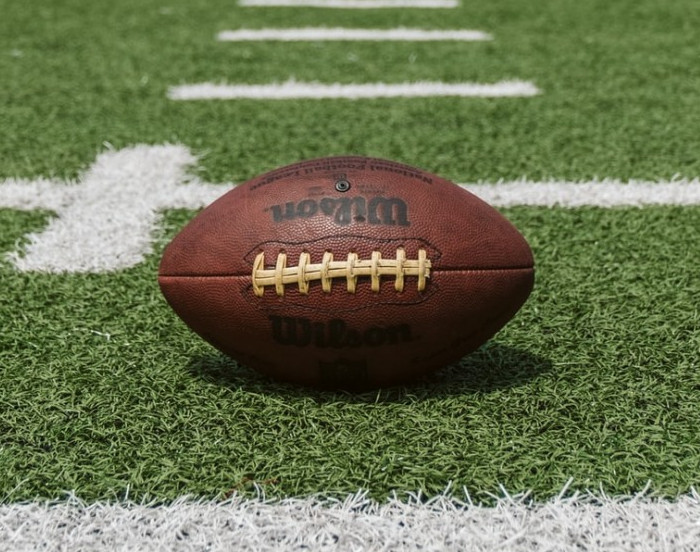 While week 3 had another drop in television ratings, it was a much smaller drop than from week 1 to week 2. Led by 2.05 million viewers of the Dallas Renegades – Seattle Dragons game, 2 of the games outdrew the top 5 college basketball match up between number 1 ranked Baylor against number 3 ranked Kansas early Saturday afternoon, with the Houston at Tampa Bay game drawing 1.91 million viewers.

Sunday had lower ratings, with the New York Guardians game against the St. Louis Battlehawks only drawing 1.47 million, while the huge upset of the Los Angeles Wildcats over the DC Defenders only drawing an even 1 million viewers, although this game was on FS1 and that time slot the previous week only had 1.36 million viewers in a game featuring St. Louis and Houston in one of the most intriguing games of week 2.

Speaking of the Houston Roughnecks, they had a much closer game than anticipated against the win less Vipers. P.J. Walker had a great game, throwing for 306 yards on 24 of 36 passing, and 3 touchdowns as well as 4 rushes for 34 yards and another touchdown. Cam Phillips had another outstanding game, scoring 3 touchdowns yet again with 8 catches and 194 yards, including an 84-yard touchdown catch and run.

Houston would need all of that production, as Tampa Bay had by far their best offensive game of the season, putting up 27 points and staying in the game until the very end. Taylor Cornelius had some success through the air, throwing for 193 yards and a touchdown, but also threw an interception.

Both he and fellow quarterback Quentin Flowers added a rushing touchdown, but Flowers seems to have won the fans’ hearts, as they booed Cornelius when he was still playing instead of Flowers. Jaylen Tolliver had a nice outing at the wide receiver, catching 8 of 13 targets and 104 yards.

The Dallas Renegades got their second win of the season as Landry Jones led them to a road victory against the Seattle Dragons on Saturday evening. Although he did throw 2 interceptions to keep the game close, they pulled away as he threw 3 touchdowns, 2 of them in the second half as the Renegades outscored the Dragons 18-0 after the half.

Seattle once again struggled offensively, only managing to score twice on two Brandon Silvers touchdown passes in the first half. Trey Williams and Ja’Quan Gardner managed to have some success on the ground, averaging 4.3 yards per carry with 8 carries each, but were unable to sustain drives to put points on the board. After winning the opening game against currently win less Tampa Bay, the Dragons have lost their last two, with a big game up next week in St. Louis against the streaking Battlehawks. 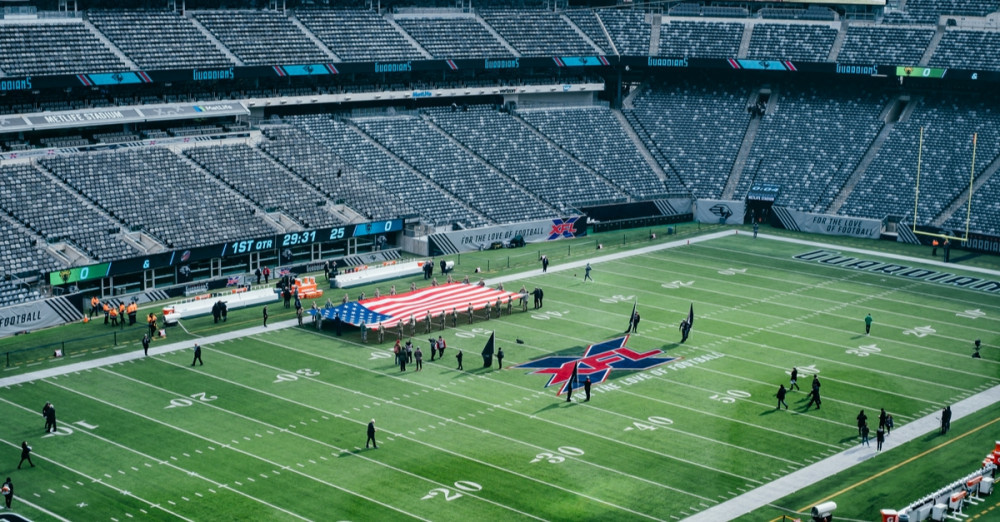 Speaking of the Battlehawks, they had another strong performance in the first football game in St. Louis since December 17, 2015, when the Rams beat the Buccaneers 31-23. If the strong attendance numbers are any indication, St. Louis is glad to have football back!

Jordan Ta’amu was very efficient, throwing for 119 yards on 12 of 18 passing with no turnovers, and the rushing attack of the Battlehawks led the day. With a combined 156 yards rushing, mainly by running backs Matt Jones and Christine Michael, formerly of the Seattle Seahawks. They each scored a rushing touchdown, and the Battlehawks added the first kickoff return touchdown of the new XFL, while kicker Taylor Russolini added 3 field goals including a 58 yarder.

The New York Guardians had limited success offensively, but shot themselves in the foot far too often with 86 penalty yards. With starting quarterback Matt Mcgloin leaving the game with a rib injury, and backup Marquise Williams having little success, third string quarterback Luis Perez came in with a little over 8 minutes left in the game and led the Guardians down the field for their only touchdown of the game, an 8 yard pass to Austin Duke.

With McGloin questionable going into week 4, head coach Kevin Gilbride may have a decision to make concerning who will start against Wildcats. St. Louis will be at home again, and wide receiver L’Damian Washington thinks that the home crowd helps them, and maybe they should open up the upper deck for more fans to join.

The Defenders just seemed lost on Sunday, quarterback Cardale Jones had by far his worst game of the early season, only throwing for 103 yards on 13 of 26 passing, and 4 interceptions. There was some success on the ground by the Defenders, rushing of 200 yards as a team, but it was not near enough to keep up with the Wildcats, who finally broke out on offense.

Wildcat quarterback Josh Johnson had a near flawless game, passing for 278 on 72% passing percentage, with 3 touchdowns, 2 of which went to wide receiver Tre McBride. Martez Carter added two touchdowns on the ground, as the Wildcats finished with 6 total touchdowns, which is the highest by any team this season.

What to Look for in Week 4

It will be interesting to see if the attendance numbers continue to grow, and if the XFL can find some way to keep the viewers from dropping. Certain cities have embraced their teams, such as St. Louis and Seattle, while teams like Tampa Bay and Los Angeles have not seen the same enthusiasm from its fans.

With big games this week, there will definitely be a buzz in the XFL world this weekend. The Houston Roughnecks, the last undefeated team in the league, are traveling to Dallas to take on the Renegades, and Seattle will try to get of their 2 game losing streak against the Battlehawks in St. Louis.

DC will try to forget their embarrassing loss and try not to fall to a win less team for the second week in a row as they face the Tampa Bay Vipers, and the Los Angeles Wildcats travel cross-country to battle the New York Guardians in a match up of 1-2 teams.

After 3 weeks what do you think so far? Do you have a favorite team or player? Let me know in the comments below!