There are two types of people in this discussion. There are the ones, like myself, that think the Chicago Bulls led by Michael Jordan would have won at least 8 straight if he had not retired after the 1993 season to play baseball. 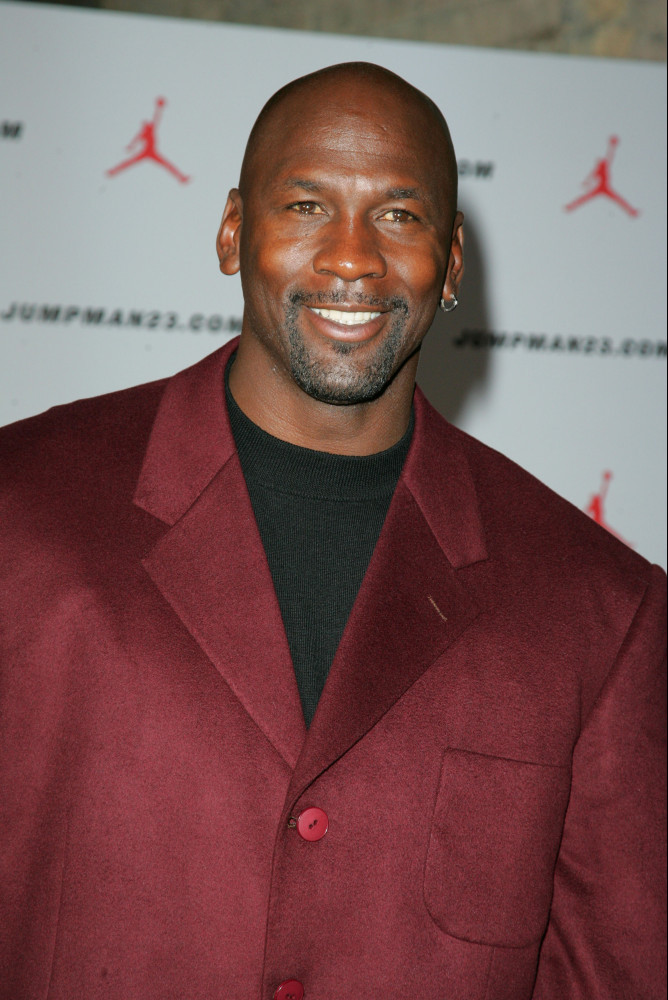 Then there are those that think the Houston Rockets, who won the two titles in between the Bulls two three-peats, would still have been able to win those two titles even with Michael Jordan being in the league.

So the question is: would Jordan and the Bulls have beaten the 1994 Houston Rockets?

On one hand you have Phil Jackson, who would eventually win 11 NBA titles as a head coach with the Bulls and then the Lakers. On the other, you have Rudy Tomjanovich as the coach of the Houston Rockets, who took over as interim head coach during the 1992 season, and did lead them to back-to-back NBA championships in his second and third full season.

Tomjanovich was a good coach but there is nobody that can match Phil and his credentials. 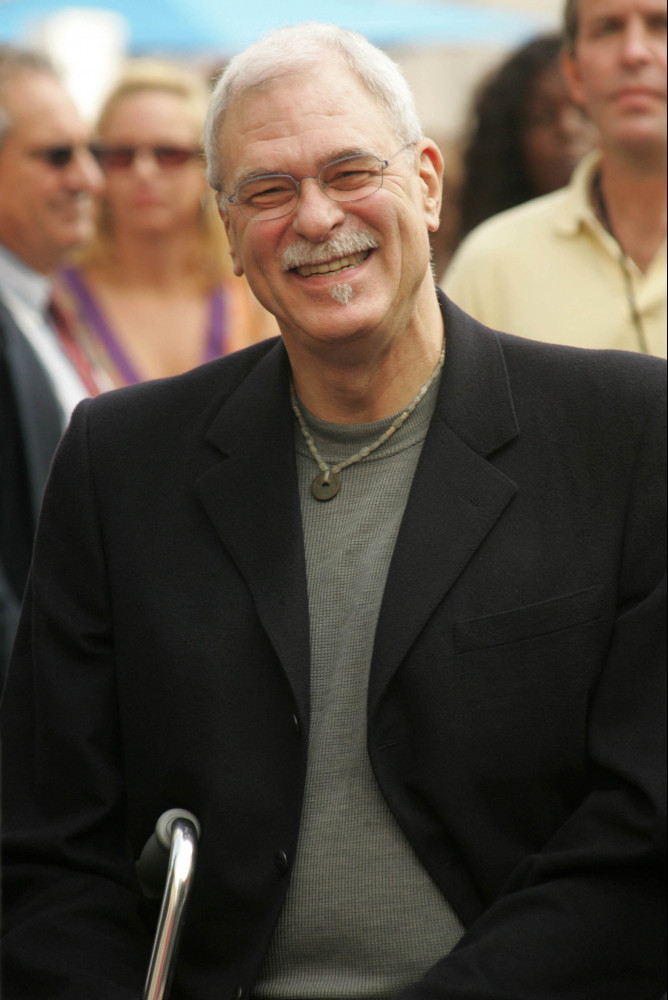 Let’s go ahead and get the easy ones out of the way. In a world where Michael Jordan didn’t retire and played the entire 1994-95 season, he was still the best player on the court, regardless of who was on the other team.

Vernon Maxwell was the opposing shooting guard, and although was thought to be the second best player on the team to Olajuwon, he was not in the same category as Jordan. 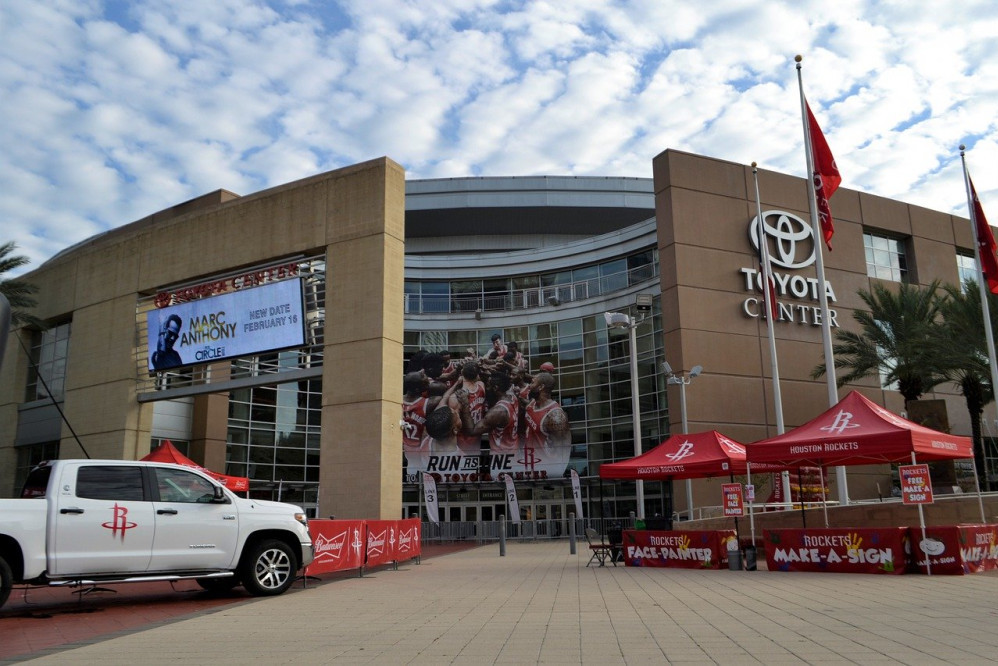 On the other end of the floor, Hakeem “The Dream” Olajuwon was the best player on the Rockets. In fact, he is viewed by many to be among the best centers to ever play, possibly THE best. He won the Finals MVP in the two seasons that the Rockets won, and no doubt would be the player that would have to lead the Rockets over a Jordan-led Bulls team.

The Bulls had a lot of big men on their team in 1994-95, as Bill Wennington and Luc Longley were just beginning their careers with the Bulls, and Bill Cartwright and Will Perdue were finishing up theirs.

All of them were serviceable big men on a team that had Michael Jordan and Scottie Pippen on them, but unless all 4 were allowed to play at the same time it wouldn’t have mattered much. 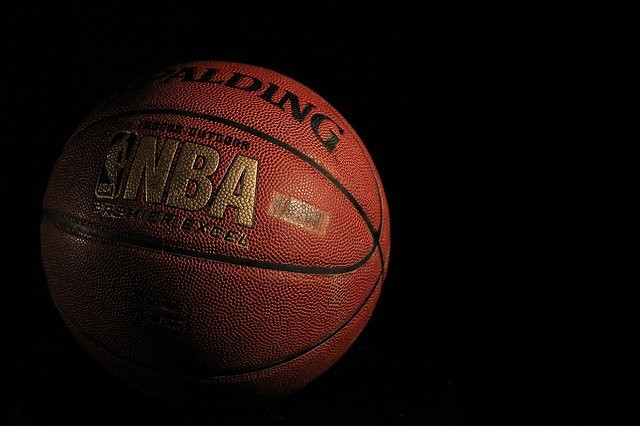 Chicago point guard BJ Armstrong stepped up in a big way following Jordan’s departure, averaging 2.5 points a game more than the previous year. Obviously with Jordan still on the team that probably would not happen, but his average had improved each year for his first four years, so an improvement isn’t out of the question.

1994 was also Armstrong’s first and only appearance in the NBA Allstar game, where he joined teammates Horace Grant and Scottie Pippen.

Houston point guard Kenny Smith joined the Rockets before the 1990 season, and had his highest scoring season in his first year with the team at 17.7 ppg. Although 1994-95 was Smith’s 8th season in the league, and his scoring had dipped a little, he was still capable of scoring when needed.

Both shot the three point shot very well, with Armstrong barely edging out smith 42.5% to 39.9%, but overall Smith would get the best of this match up. 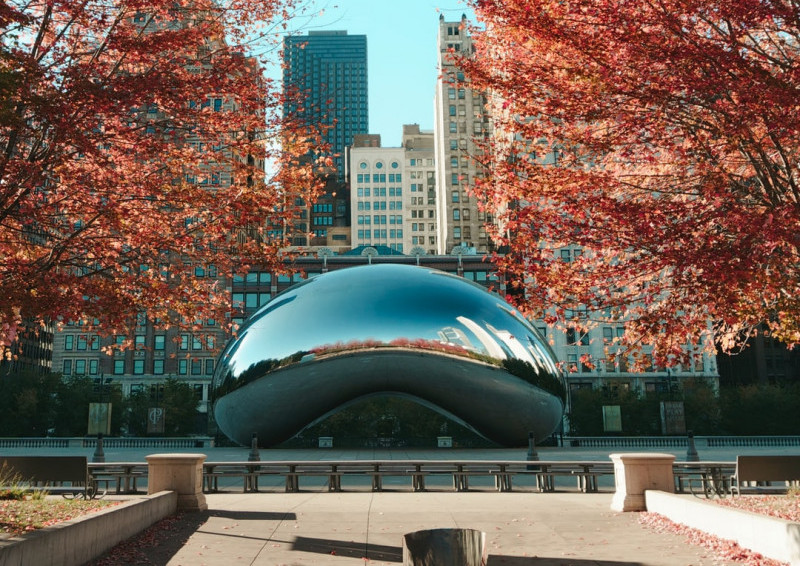 Scottie Pippen finished third in MVP voting in 1994-95 behind Olajuwon and David Robinson. It was obvious that he was able to lead a team himself, taking the Bulls to a controversial 7 game series against the New York Knicks, who would eventually lose to the Rockets in the NBA Finals that year.

Robert Horry played both small forward and power forward. The 1994 season was Horry’s second in the league, but averaged right around 10 points a game his first three seasons. There are very few players in NBA history to have hit as many clutch shots as Horry, giving him the nickname “Big Shot Rob”.

Horry won 7 championships over his career, giving him the most titles for a player not playing with Bill Russell on the Celtics in the 60s.

That being said, none of those titles came in a year when Jordan and Pippen played the full year together. 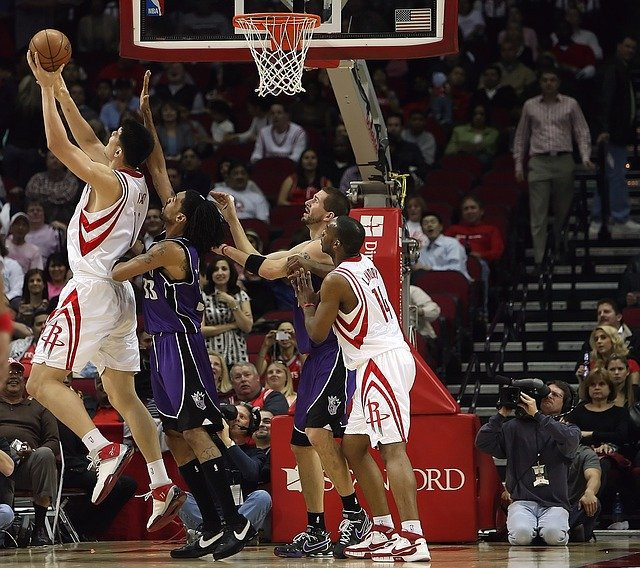 1994 was the last season on the Bulls for Horace Grant, who would move on to the Orlando Magic the next year. Before he left he had his best season in a Bulls uniform, averaging a double-double with 15+ points per game and 11 rebounds.

Houston Rocket power forward Otis Thorpe was no slouch himself, averaging a double-double himself that year, 14 points and 10.6 rebounds. 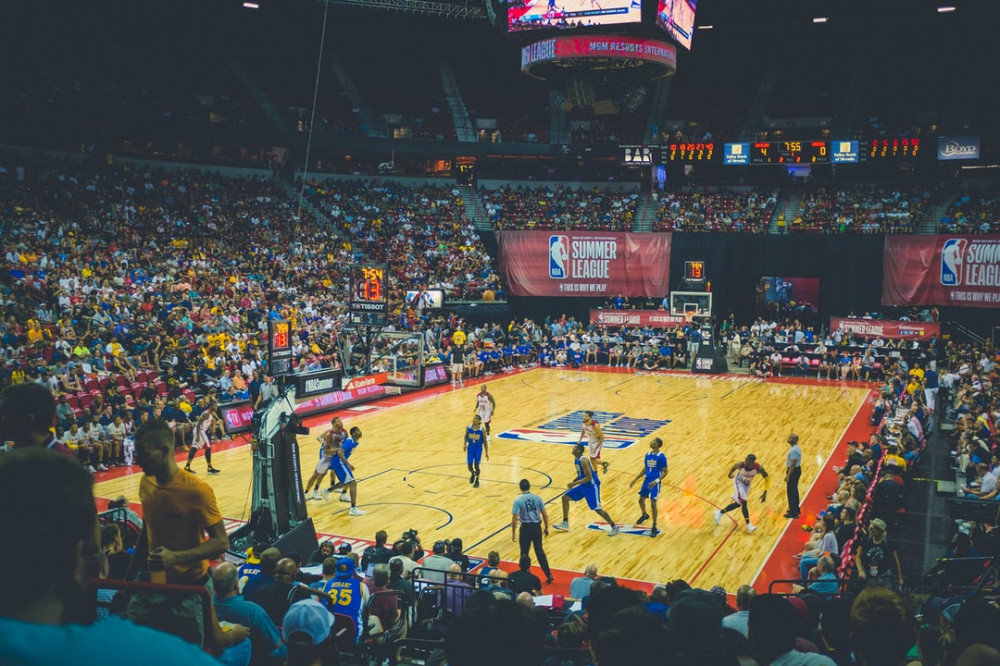 This is where the Bulls would have been able to pull away in a 7 game series. During the Rockets championship run, they mainly ran with 7 players, with Mario Ellie and Sam Cassell coming off of the bench. The only other player who had more than 15 minutes per game was Carl Herrera, who only played in 16 of the 23 playoff games that year.

With Jordan back, Toni Kukoc would be back to coming off of the bench, as he did in the Bulls second three-peat. In addition, Phil Jackson would have had sharp shooters Steve Kerr and John Paxson both on the bench behind BJ Armstrong, and Luc Longley to come off of the bench who would later start at center for the Bulls. 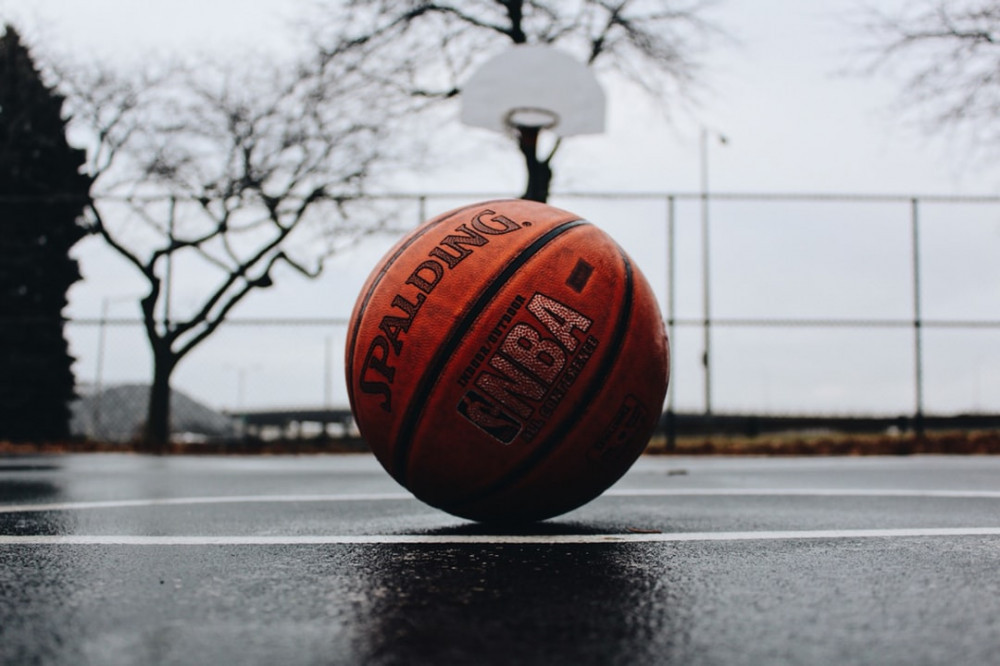 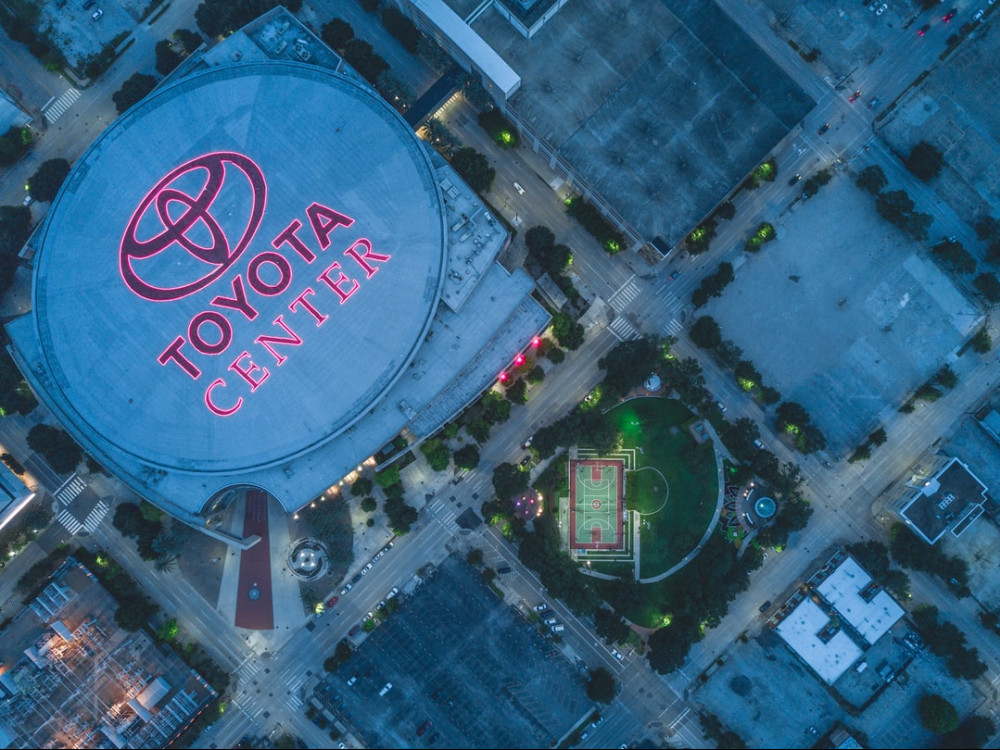 In a vacuum, it is easy to say that the Bulls would have beaten the Rockets in a 7-game series. That being said, the Bulls had just finished a three-peat, plus Jordan and Pippen played in the Olympics following the 1992 season. They were no doubt exhausted, giving the Rockets, who were a younger team at that time than the Bulls, the opportunity to take out the defending champions. 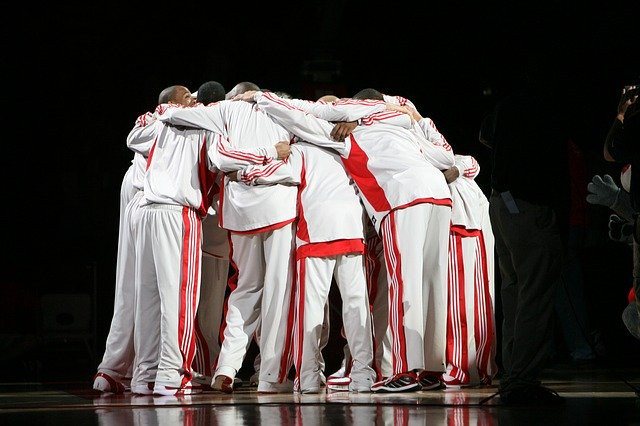 Given everything that we know now, I see this being probably the best match up of the Bulls run as far as Finals opponents. Hakeem Olajuwon is one of the greatest basketball players ever, as Jordan himself has said that he would take Olajuwon as the center for an all-time team.

Either way, I am pretty sure basketball fans on either side of this debate would have loved to see these two great teams match up against each other. It would have been incredible.

What do you think? Would the Bulls have won their 4th in a row? Or would the Rockets still have won the championship even if Jordan had not retired? Let me know in the comments below!