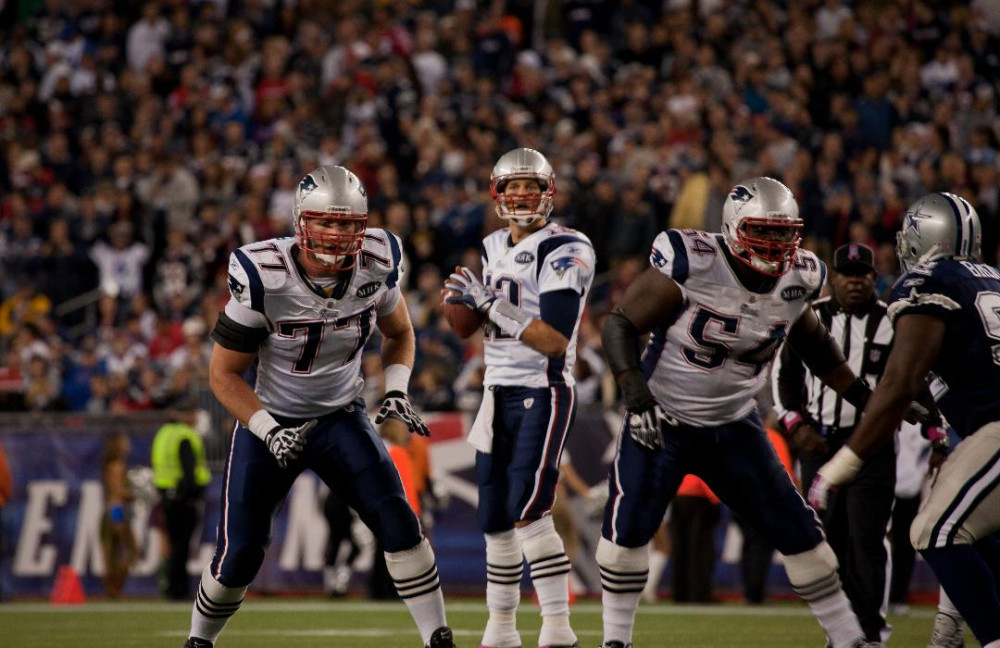 Then in the past offseason, Tom Brady decided to join the team, followed by Rob Gronkowski coming out of retirement to play with him as well. A team that was aiming to just make the playoffs for the first time since 2007 now has Super Bowl aspirations which has not been the case since the beginning of the new millennium.

Will the addition of the greatest quarterback of all time to an offense that was already one of the league’s best help get the team their second Super Bowl title, and first since 2002? Or will Tom fail to get his 7th title with his new team? Only time will tell, but here is how I see the Buccaneers season going. 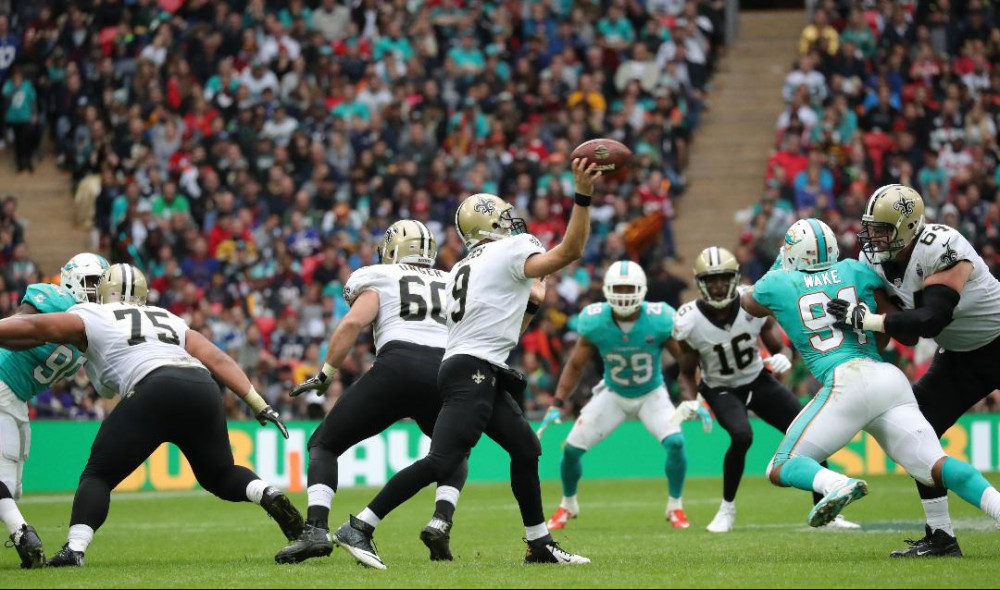 Tom Brady’s career with the Bucs will start off with an important road division game against the New Orleans Saints, who has won the division each of the last three years.

This season the NFC South will come down to these two teams, but look for the Saints to get the first win at home. 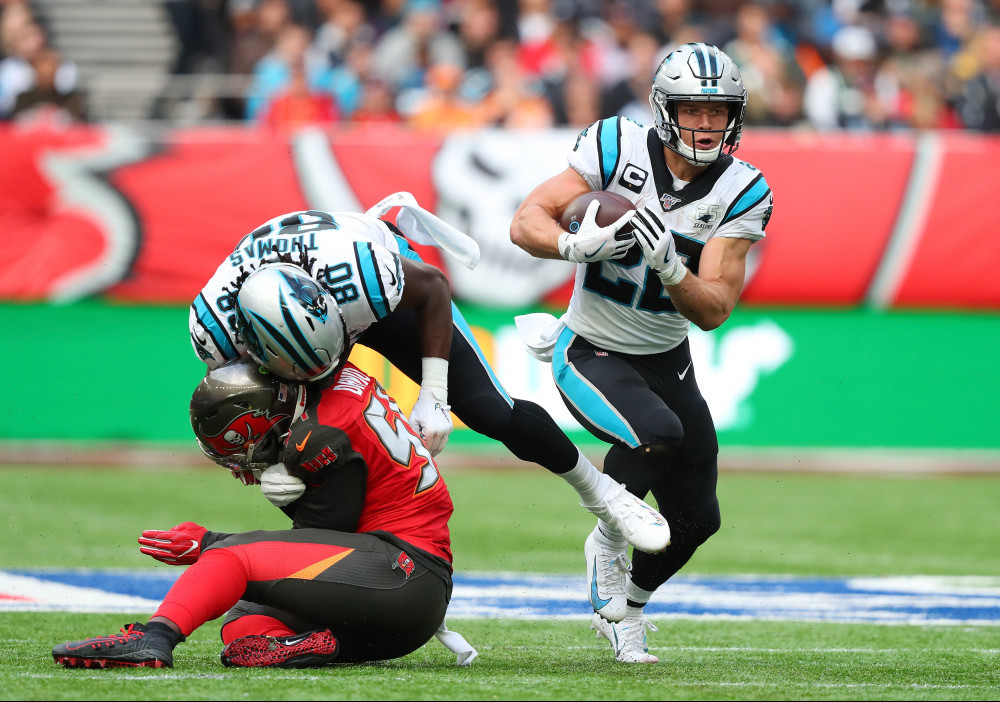 The Bucs continue their season with another game against a division rival, this time the Carolina Panthers. The Panther will be featuring a new head coach, former Baylor coach Matt Rhule, and a new starting quarterback, Teddy Bridgewater.

That being said, the Bucs will surely not want to start out 0-2, and being at home will give Brady and the Bucs the advantage they need to get their first win of the season. 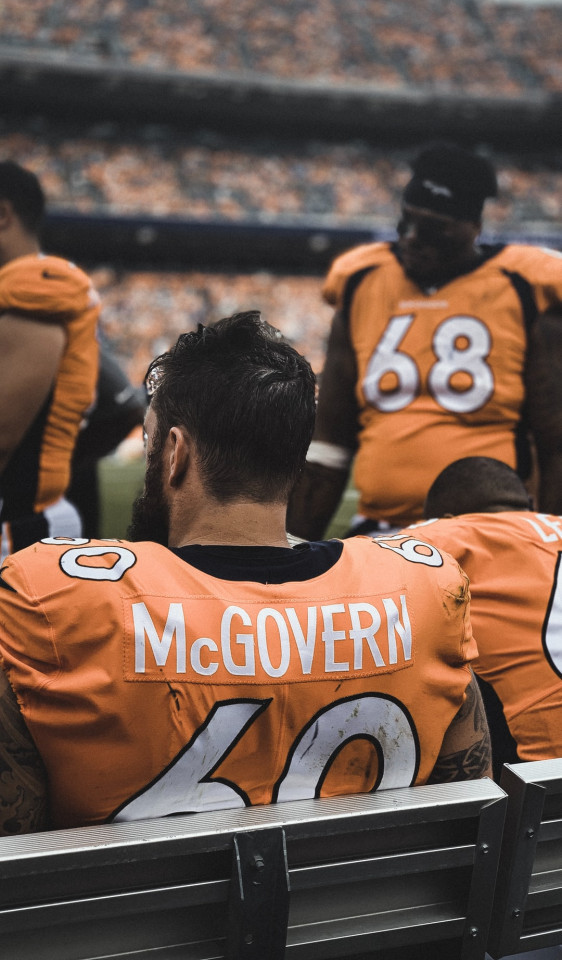 The Bucs will face their toughest defense of the young season when they travel out west to face the Broncos. Under head coach Vic Fangio, former defensive coordinator of the Chicago Bears, the Broncos have continued their strong defensive ways, finishing 10th in points allowed a year ago.

That being said, the Bucs high power offense will be tough to shut down, especially with Brady running the show. The Bucs should continue their winning ways here. 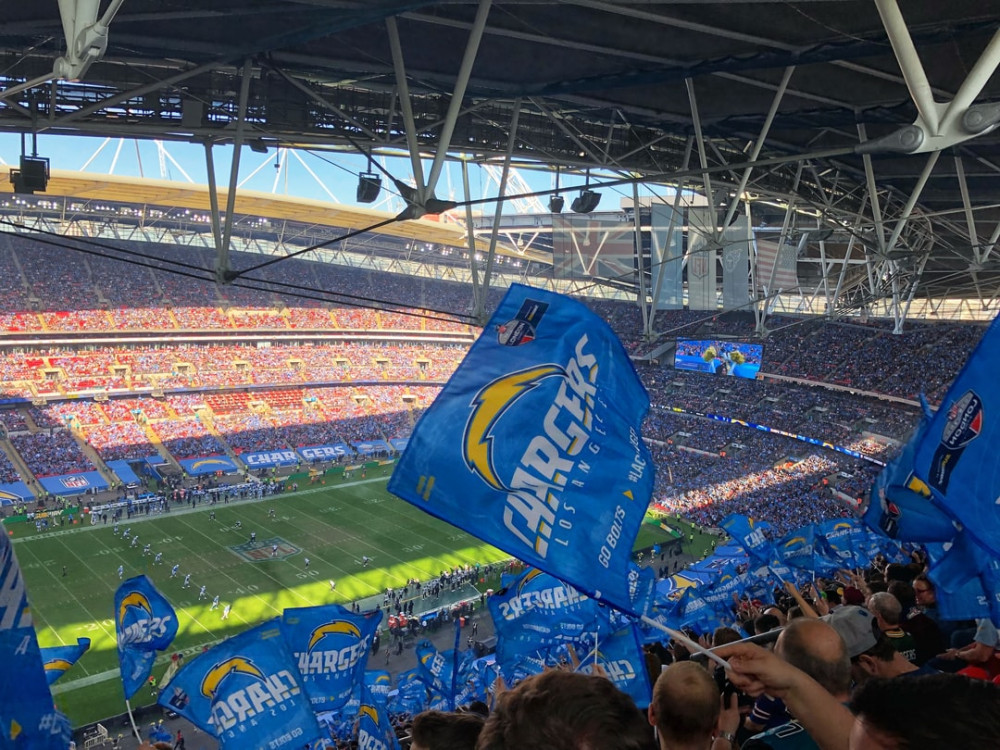 The Chargers are a rebuilding team, moving on from long-time quarterback Philip Rivers, who left to join the Indianapolis Colts in free agency. Drafting Oregon quarterback Justin Herbert with the 6th overall pick in the draft, the Chargers will move forward with the rookie quarterback.

That will not be enough in this game, and the Buccaneers should have an easy time on their way to their third straight victory. 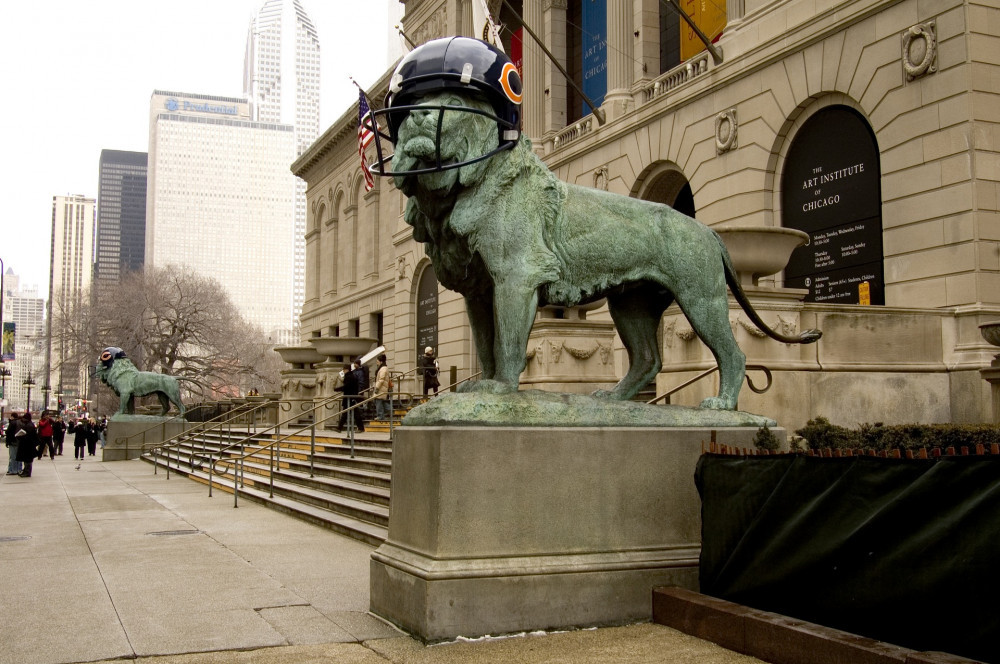 The Bucs travel to Chicago on a short week, playing on Thursday night for their first prime time game of the year. Typically, teams at home have a decidedly home-field advantage on a short week, but Chicago has had problems defeating Tom Brady, coming into this game 0-5 against the future Hall of Famer.

Obviously all of those games were against the New England Patriots, but until the Bears are able to get a win versus Tom Brady it is hard to pick them to win this game. 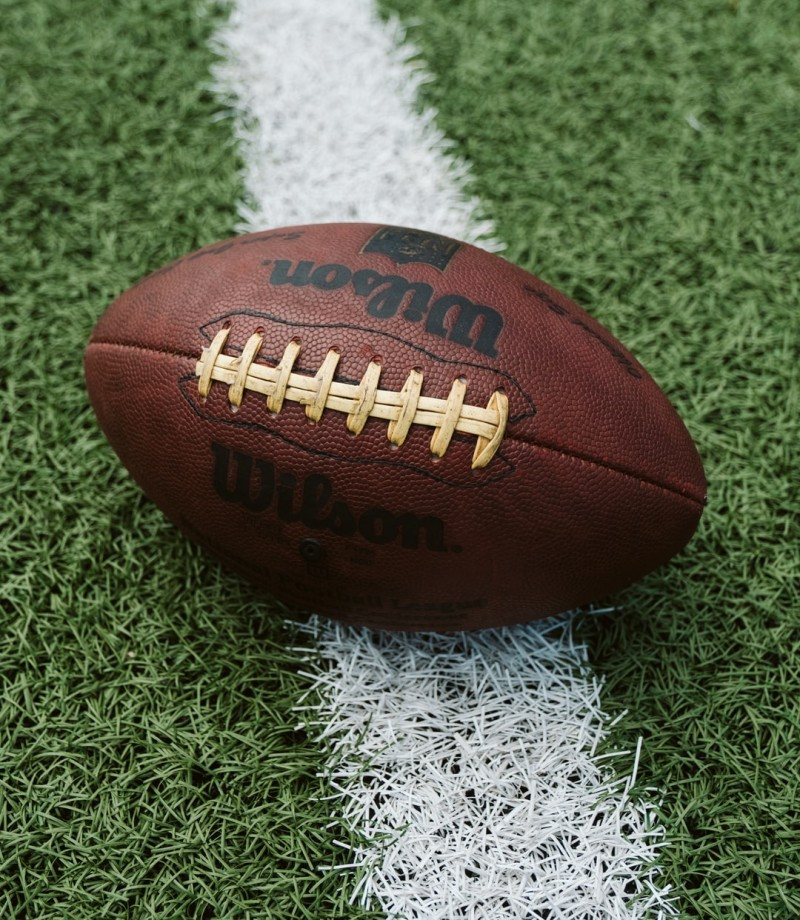 Tampa Bay continues their stretch of NFC North games against the Green Bay Packers. The Packers are in their second season under head coach Matt LeFleur, and should show improvement from an offense who struggled at times a year ago.

They did draft quarterback Jordan Love, presumably to be the eventually replacement for Aaron Rodgers, but for now it is Rodger’s team. 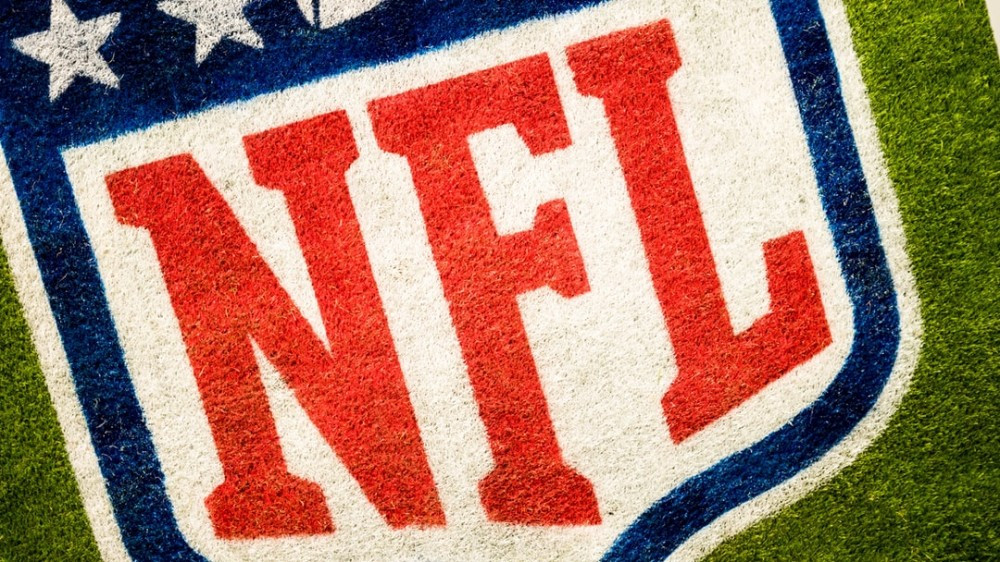 The Raiders will host a Sunday night game, in their brand new $1.8 billion Allegiant Stadium. The Raiders improved in their second season under head coach Jon Gruden, going from 4-12 to 7-9, and look to improve again this year.

They will need to improve even more to beat the Bucs, led by Brady. The Bucs will get back on a winning streak with this game. 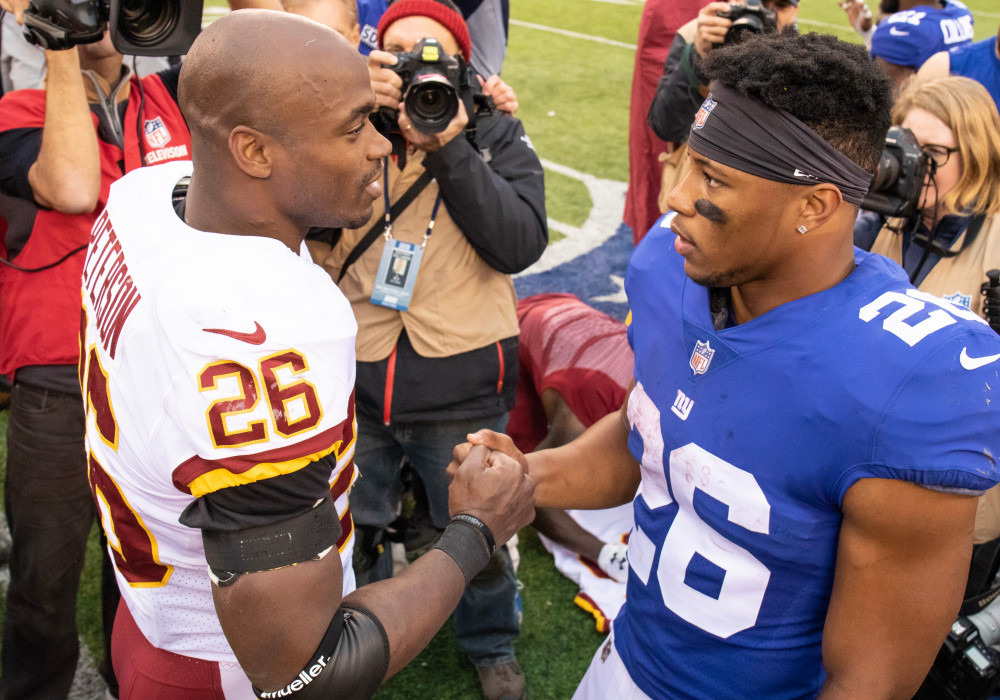 The Buccaneers play their second of 3 straight prime time games against the New York Giants on Monday Night Football. The Giants are still rebounding, with quarterback Daniel Jones in his third year with the team.

While the Giants do have a lot of talent on the team, especially on the offensive side, particularly running back Saquon Barkley, the Bucs should have an easy time with the Giants. 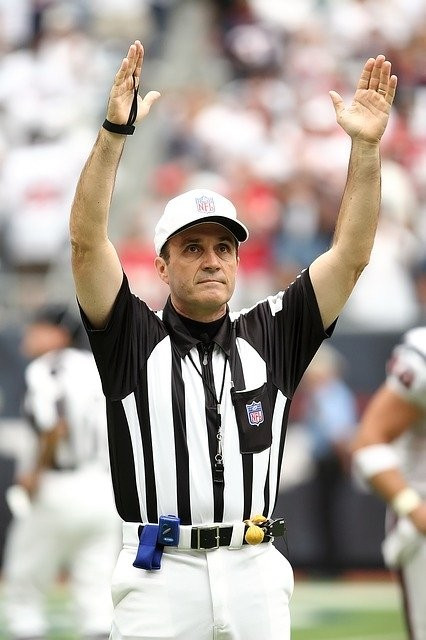 In the second meeting of the two division rivals, the Bucs will try to split the season series and hopefully be able to take the division from the Saints. If they lose this game it will be tough to overcome the tie breaker and finish ahead at the end of the season. 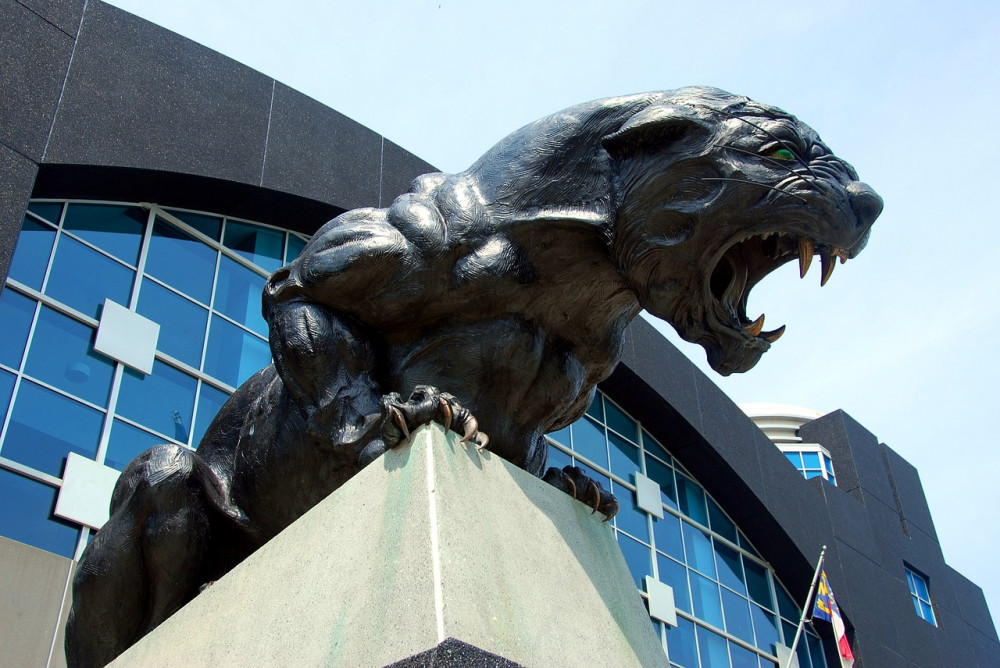 The Bucs face the Panthers again, this time in Carolina. Even with Christian McCaffrey, the Panthers do not have enough to beat the Buccaneers with Tom Brady. 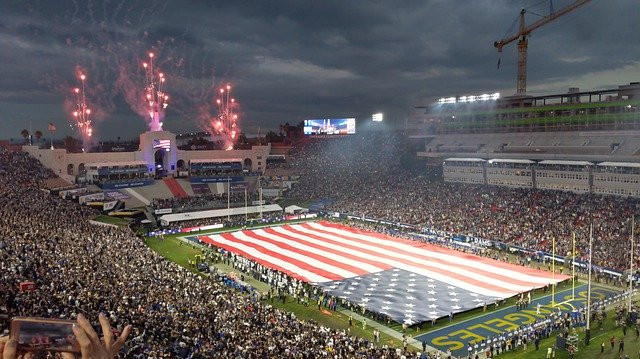 The Bucs second Monday Night game of the year will be against the Los Angeles Rams. The Rams got to the Super Bowl 2 years ago, and was defeated by the Tom Brady led New England Patriots 13-3. Although it was mainly defense that won that game, Brady made enough plays to win the game.

The Rams have lost some pieces in the last couple of years, including running Back Todd Gurley and a few defensive players, but still have a strong team when healthy. That being said, they may not have enough offense to keep up with Brady and the Bucs offense. 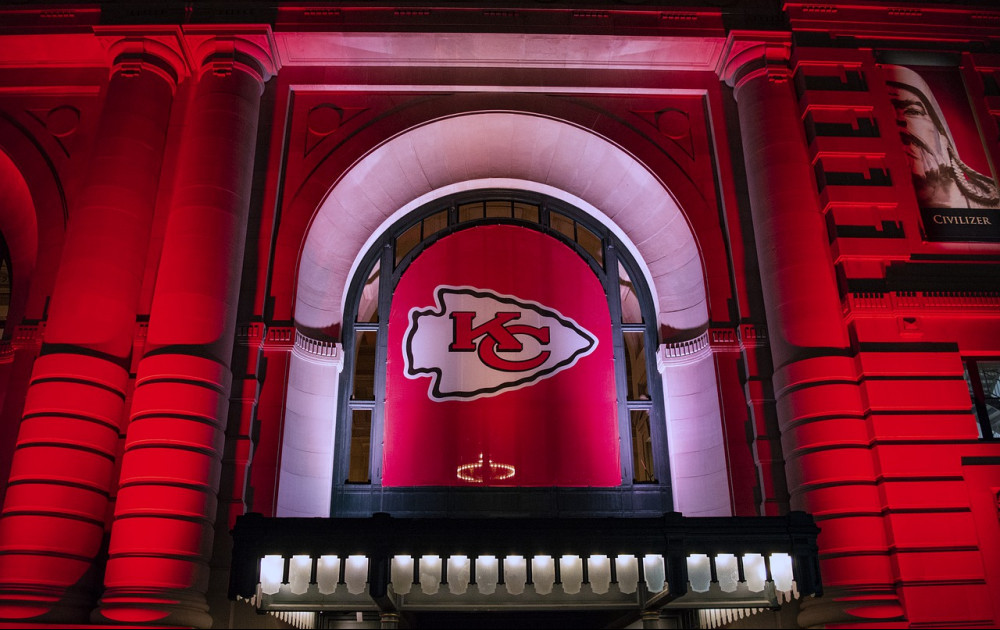 The defending Super Bowl champions visit the Buccaneers to finish off November, in what may be the Bucs toughest test of the year. The Chiefs are one of very few teams that have an offense as potent as the Buccaneers, and quarterback Patrick Mahomes has quickly become on of the best in the game, in only 2 years as the starting quarterback for the Chiefs.

This will be the litmus test for how far the Buccaneers can actually go this year, and may be one of the most entertaining games of the year. 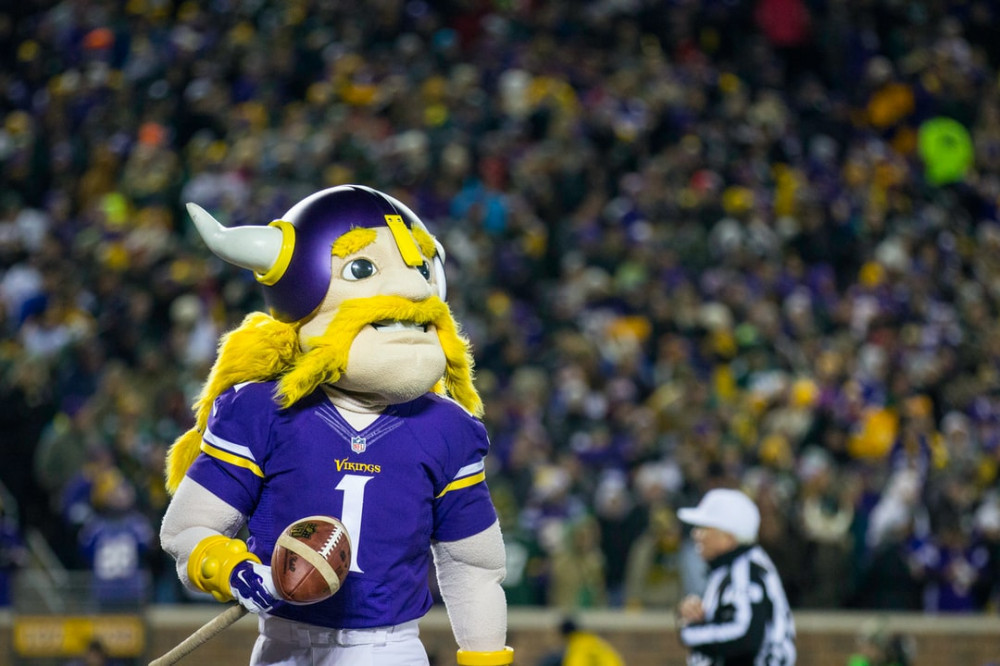 The Vikings visit Florida in December, which I am sure the players will not be unhappy about. They will face the Bucs after a bye week, however, which may be the difference in two good teams who will both be fighting for playoff positions at this point in the season.

The Vikings have a tough defense, but their offense has been up and down in the two seasons since Kirk Cousins has taken over, and depends on the health of running back Dalvin Cook, who has struggled to stay on the field in his 3 years with the team, playing only 29 games in that time out of 48. 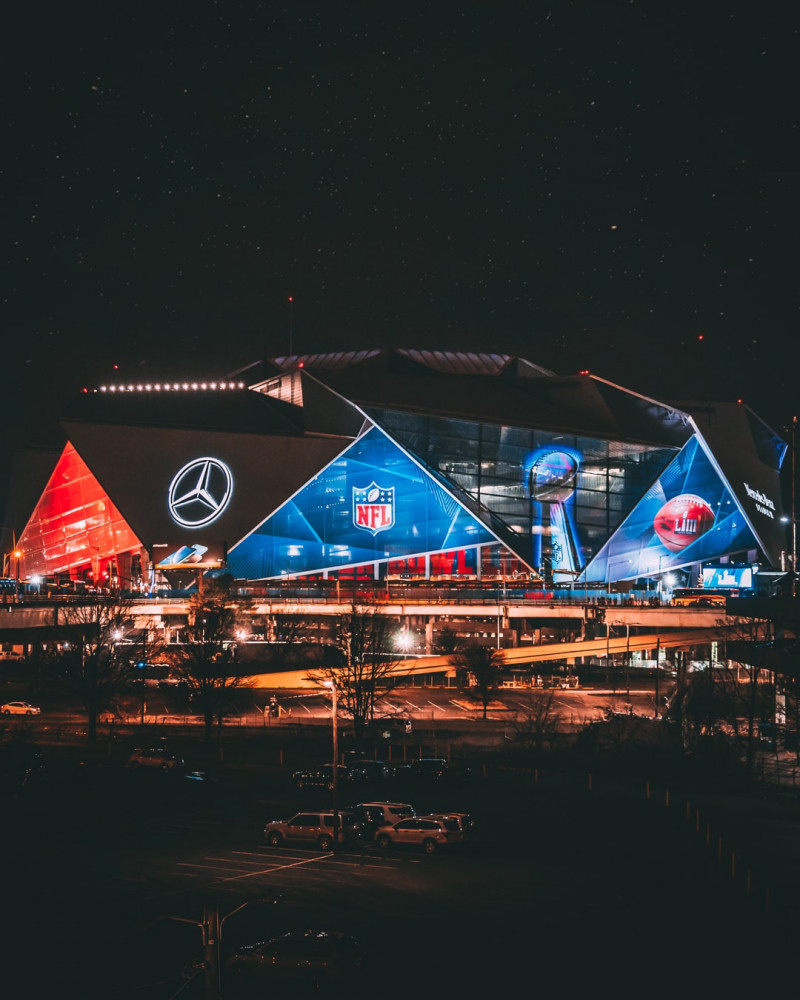 The Bucs travel to Atlanta to face division rivals Atlanta Falcons for the first of two meeting in three weeks between the two clubs. This is the second team that they will face that Tom Brady beat in the Super Bowl in the last decade, in the infamous comeback from 3-28 that the Patriots won in overtime.

Since that loss in 2016, the Falcons have not had much success, failing to make the playoffs the last two years. That being said, with Matt Ryan leading the Falcons offense, they always have a chance to win, and good teams tend to lose a game they shouldn’t at least once a year. 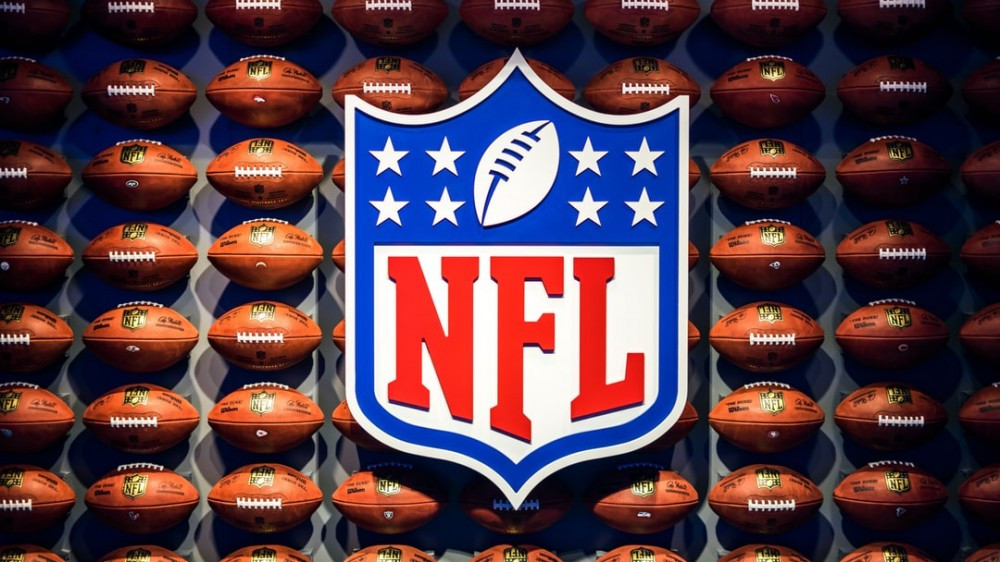 The Bucs will bounce back against the Lions, who no matter who they put on the field still tend to be in rebuilding mode every year. They have had 4 winning seasons in the last decade, making the playoffs three times, but losing in the first round each time.

Quarterback Matthew Stafford has put up numbers that put him in the top tier of NFL quarterbacks, but it has not resulted in team success. The Bucs should not have too much trouble in this game. 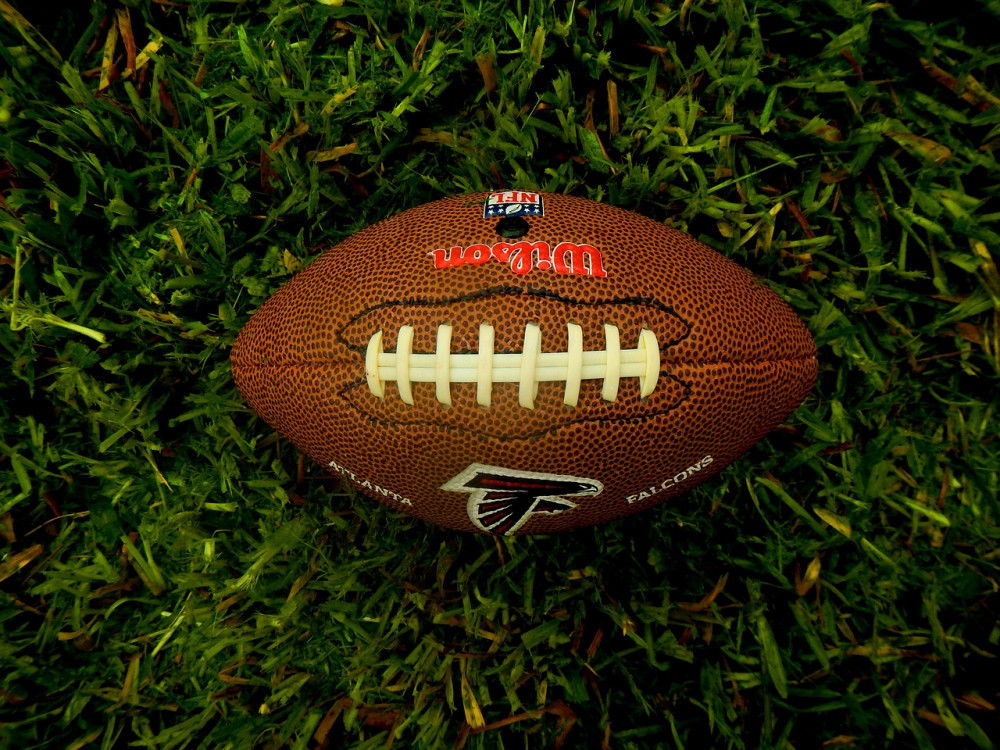 The Buccaneers finish the season against their division rival Atlanta Falcons, and could still be fighting for the division crown. Assuming they are, and wanting to beat the team that just beat them a couple weeks before, the Bucs should win this game easily.

The Buccaneers would have been a popular playoff pick even if they had not picked up Tom Brady. With that addition, the Bucs will be thinking Super Bowl. It will be interesting to see if Brady can deliver, especially as he gets older.

He will turn 43 in August, and although no other quarterback has had that kind of success at 43, nobody had at 41 either until Tom Brady led the Patriots to their latest Super Bowl victory.

What do you think? Will Tom Brady be able to take the Buccaneers to the promised land? Or are his days as champion behind him? Let me know in the comments below!