The Covid-19 pandemic shut down all major North American sports in March, which you can read about here, and as the country looks to open back up as safely as possible, the NHL seems to have come up with a plan to finish their season after suspending operations on March 12. 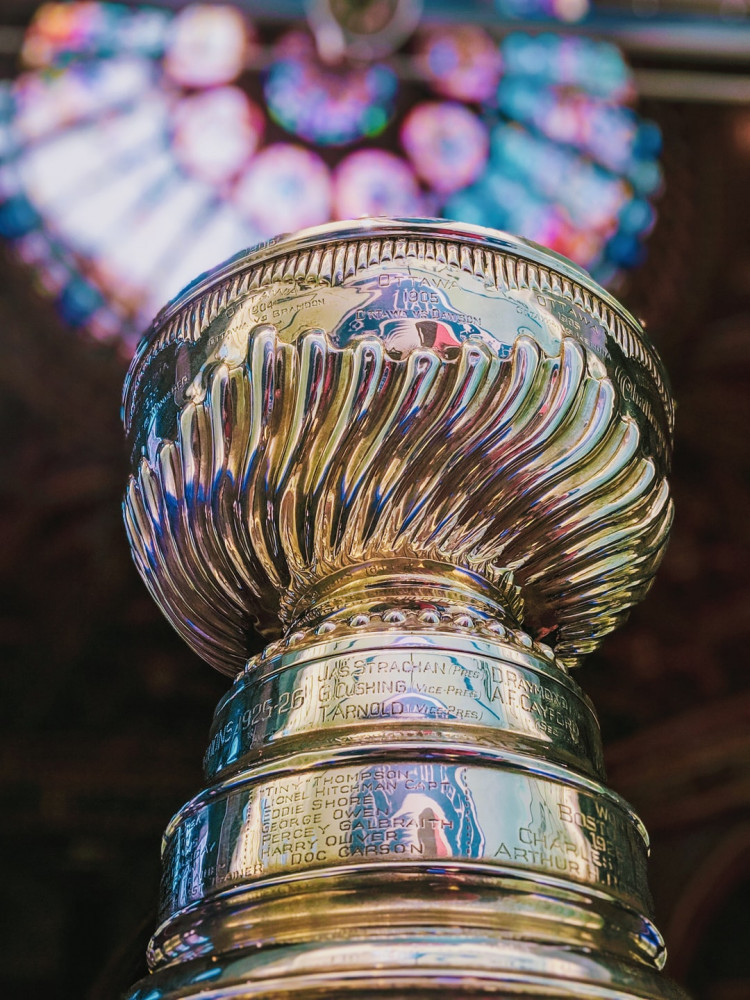 The NHL Player’s Association voted to approve a 24-team playoff bracket on Friday, making way for the 2019-2020 season to be able to begin again. The next step would be a vote by the NHL Board of Governors, who are expected to approve the plan as well, which would mean the plan would be official, with the top 12 from each conference going on to an unprecedented playoff bracket.

In this proposal, the top 4 teams in each conference would play each other in a mini tournament to sort out seeding at the top, the remaining 16 teams would play in a best-of-5 series, with the winners advancing to join the other teams in a more traditional 16 team bracket.

Obviously things get a little tricky since the teams have not all played the same number of games, so they will have to determine who makes it in the 24-team bracket by percentage points. Under the proposed plan, the Montreal Canadiens would be the final seed in the Eastern Conference, with 71 points in 71 games (.500), barely ahead of the Buffalo Sabres who have 68 points in 69 games (.493).

In the Western Conference, the Chicago Blackhawks fill in the bracket, with a points percentage of .514, ahead of Anaheim who finished with a percentage of .472. This will be the first time that all three California teams have failed to make the playoffs since 1995-96. 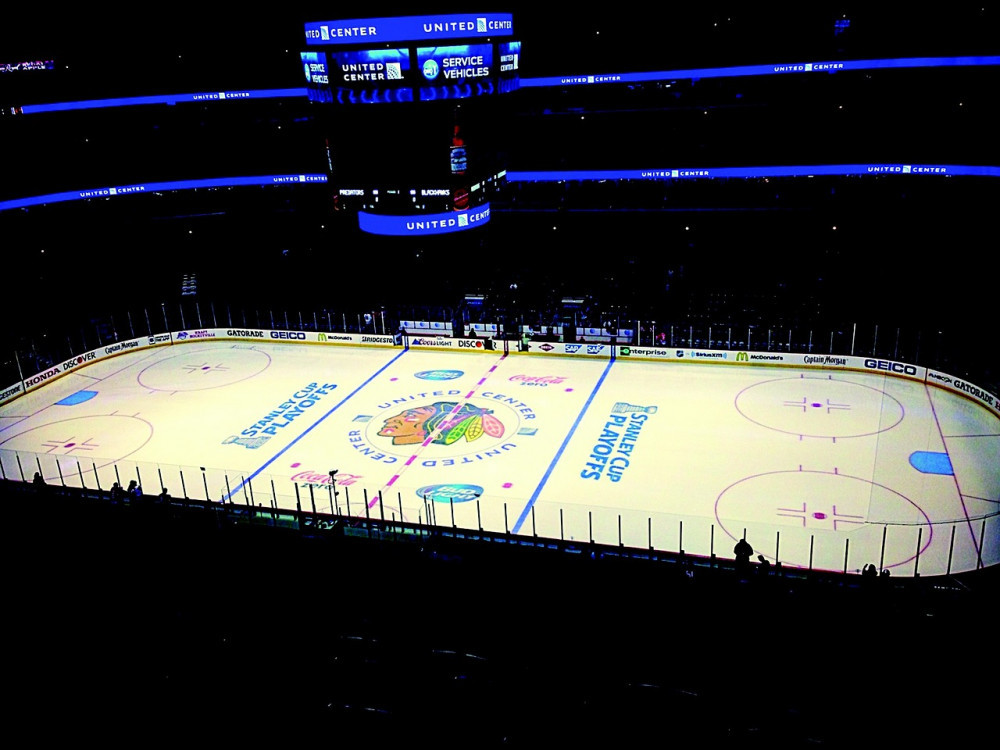 Where Will They Play?

The next step is for the Ready to Play committee to figure out the semantics of finishing the season, from how to make sure everybody stays healthy to where the teams will actually play. The consensus around sports leagues to date is finding a place where multiple teams can play at a specific venue, lowering travel and safety risks. The NHL is looking to have two such locations, although the exact sites have yet to be determined.

As of now, Las Vegas looks like a probably spot, with the amount of hotels nearby to host multiple teams. Other cities that have been mentioned include Edmonton, Alberta; Nashville, Tennessee; St. Paul, Minnesota; Raleigh, North Carolina; and Columbus, Ohio. 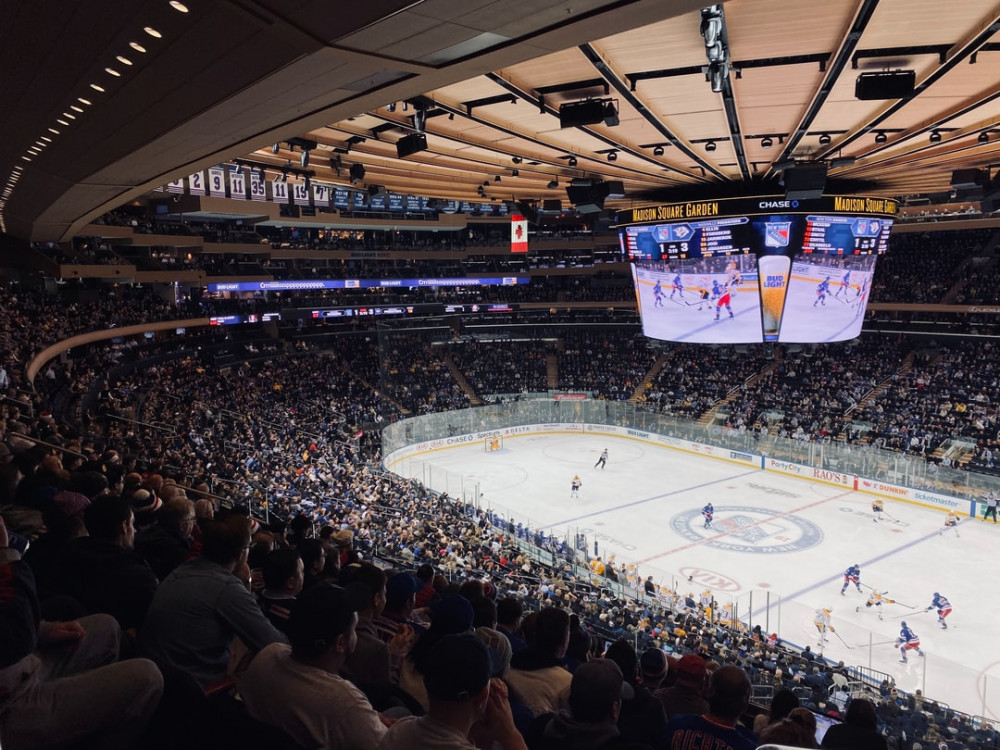 In the Eastern Conference, the Boston Bruins, Tampa Bay Lightening, Washington Capitals, and Philadelphia Flyers would face off in a round-robin style tournament, to establish the seedings for the next round of the playoffs. None of these teams will be eliminated from the playoffs in this tournament, even if one team was to lose every game.

After the top 4 teams, the next 8 teams would face each other in best-of-5 series, with the winner moving on to a more traditional 16-team bracket, while the losers of these series would be heading home. The match ups are as follows:

The Western Conference will have its own bracket, starting with the top 4 teams playing in the round-robin tournament. These teams are the St. Louis Blues, Colorado Avalanche, Las Vegas Knights, and Dallas Stars. After they battle to set up the top 4 seeds, the following will be the rest of the match ups for the Western Conference:

When will the playoffs start?

That is the million dollar question. As of today, the NHL and NHLPA has sent out the protocol for beginning Phase 2, which would allow team facilities to open up and small groups to begin workouts.

The plan is to begin opening up Phase 2 in early June, which would include no more than 6 players at the training facility at a time and no coaches or trainers allowed on the ice. In addition, players would be required to wear face coverings coming in and out of the team facilities, and inside the facility when social distancing could not be maintained.

As far as how long the camps would be and when, that is unknown according to Pierre LeBrun from “The Athletic”. It is also important to know that this is all voluntary, as teams will not be able to force players to travel back to their home city.

Assuming the facilities open up next week, then a 3 week “training camp” beginning later in June, we could see live games back by the middle of July, with the Stanley Cup being awarded sometime in September. Commissioner Gary Bettman has said that he is determined to finish the season, even if it means pushing back the start of next season. 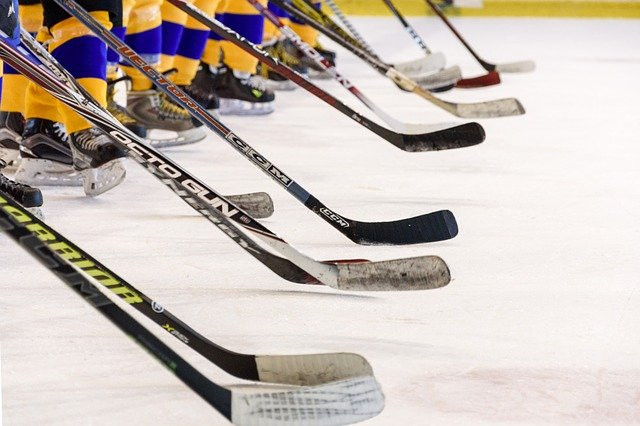 What Safety Precautions will be Taken?

Obviously the NHL is going to take every precaution possible to keep everybody safe. Everybody involved will be tested when arriving at these hubs that ill be set up for the games, and if not able to test then they will be forced to quarantine for 14 days.

In addition, they will be playing without fans, having only players, coaches and other essential personnel available at these games. The hope is that they can push back next season until they would be able to have fans in the stands, but the safest option for this postseason tournament is to play in empty stadiums. 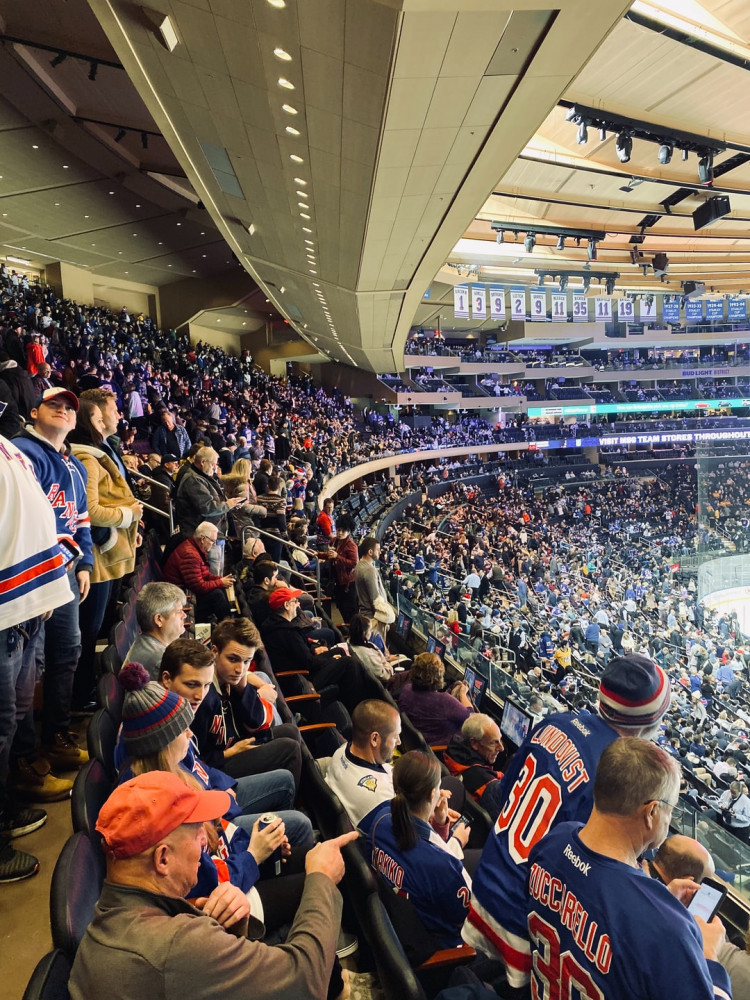 As the country begins to open up after being shut down in March, sports leagues will have a tough time figuring out how to restart their seasons. The NHL sounds like they have a good plan in place to do so, as sports fans I am sure everyone hopes that they are able to safely get back on the ice as soon as possible.

What do you think? Do you like the NHL’s plan to start back up? Do you think it will determine a worthy Stanley Cup champion for 2020? Let me know in the comments below!