Back in the beginning of March, we all heard jokes about this Coronavirus and it’s similarity in name to a certain Mexican beer. I am pretty sure we all wish we could go back to those much more simple times.

Since then, the global pandemic has affected almost 22 million people, causing the deaths of over 770,000 people, with number still growing on a daily basis. Here in the United States there has been almost 5.5 million cases as of today, and over 172,000 people dead, just since March.

This pandemic has shown us who the real heroes are, such as our doctors and nurses, and other front line workers. The essential workers, making sure our grocery stores remained stocked while being even more clean so that we could be safe while we shopped.

But as the summer comes to an end, and we all try to get back to that place we were in March, let’s look at how the ongoing pandemic will impact one of our favorite pastimes, fantasy football. 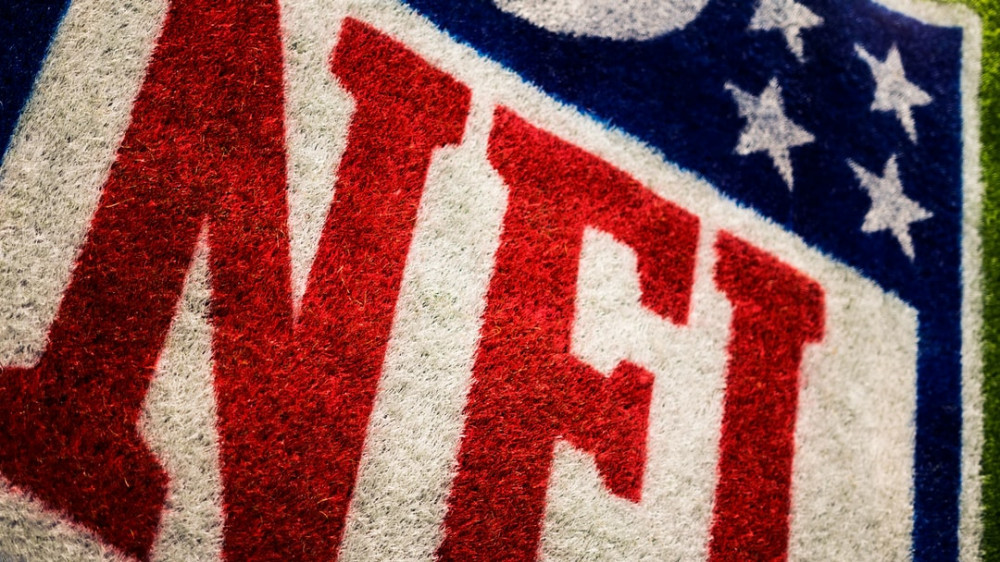 To start with, before you even think about doing your draft, you need to see who has decided to opt out of the upcoming season.

There were 66 players who made that choice, with players from every NFL team with the exception of the Chargers, Falcons, and Steelers. Players had until August 6th to inform their teams that they would be opting out of the upcoming season, with players that were considered high-risk of Covid-19 to be given a $350k salary and an accrued NFL season, while other player will receive $150k.

Obviously this impacts the players not playing, but it will affect the players still on the team as well. Kansas City Chiefs rookie running back Clyde Edwards-Helaire has been shooting up fantasy draft boards after veteran running back Damien Williams announced his decision to opt out of the NFL season.

Whether he will be worth the second round pick you would probably have to use is another question, as he is currently being drafted as the 10th running back off the boards.

Fans in the Stands

The Chicago Bears came out yesterday and said there will not be any fans in the stands this season, following other teams such as the Las Vegas and Washington.

Other teams have come out and said that they will have at least some fans attend their home games, such as Dallas Cowboy owner Jerry Jones. The Kansas City Chiefs have announced that they will have 16,000 fans at their home opener against the Houston Texans on September 10th, which is approximately 22% of the stadium’s capacity. 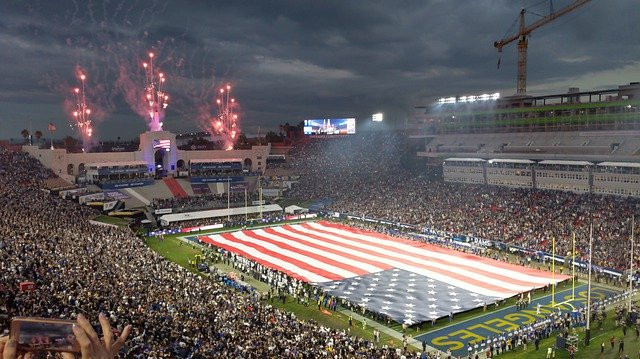 How does this affect fantasy football? There are some stadiums, including Arrowhead Stadium in Kansas City and Century Link Field in Seattle, where the home crowd is so loud that you can not hear very well on the field, causing false start penalties on opposing offenses and other mistakes.

So now if you are deciding on your WR2 or your flex player, you do not need to put as much emphasis on whether the game is on the road or at home.

Obviously the most serious threat to the entire season is the players themselves staying healthy. Whether or not it was even possible for the NFL to try to play in a bubble atmosphere, similar to the way the NBA and NHL are finishing their seasons, there will be no way for the NFL to ensure that their coaches and players are not exposed to the virus.

We have already seen what this can do to a season, with the MLB showing us right now. The Florida Marlins had to reschedule many of their early games due to an outbreak in the clubhouse, affecting at least 17 players in addition to a few coaches who tested positive.

Besides the Marlins themselves, other teams, including the Philadelphia Phillies and New York Yankees, had to adjust their schedules since they either played the Marlins or were in the clubhouse where the Marlins were previously.

After the Marlins, the St. Louis Cardinals had their own outbreak, causing them to miss 19 days. 10 players and 8 coaches tested positive in all, causing them to not play from July 29th until they cam back 2 days ago, with a double header against the Chicago White Sox.

What does this mean for football? Well obviously playing 32 games in one month is not even remotely possible, even trying to squeeze in a 5th game would be tough for players, as we have seen with the Thursday night games that players on little rest are not as ready to play. 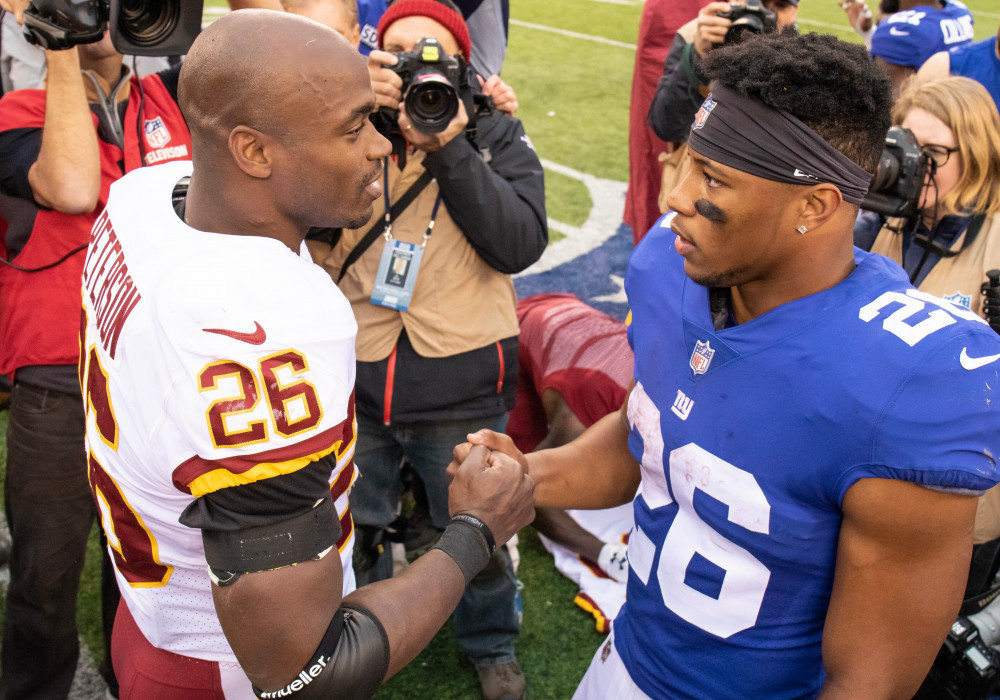 So if a team has an outbreak like the two baseball teams mentioned? Do they just not count those games? Give them an automatic loss? These are questions that have not been answered yet, so we will just have to see how the NFL plays things as the season goes along.

The Effect of Players Missing Games

Obviously when playing fantasy football you have dealt with injured players before, but this season will be unlike any others we have seen. It may be a good idea to pick up your best players handcuffs before somebody else can, unlike normal seasons, there is a possibility for players to test positive for Covid-19 any day of the week, so you may not be able to play the waiver wire. 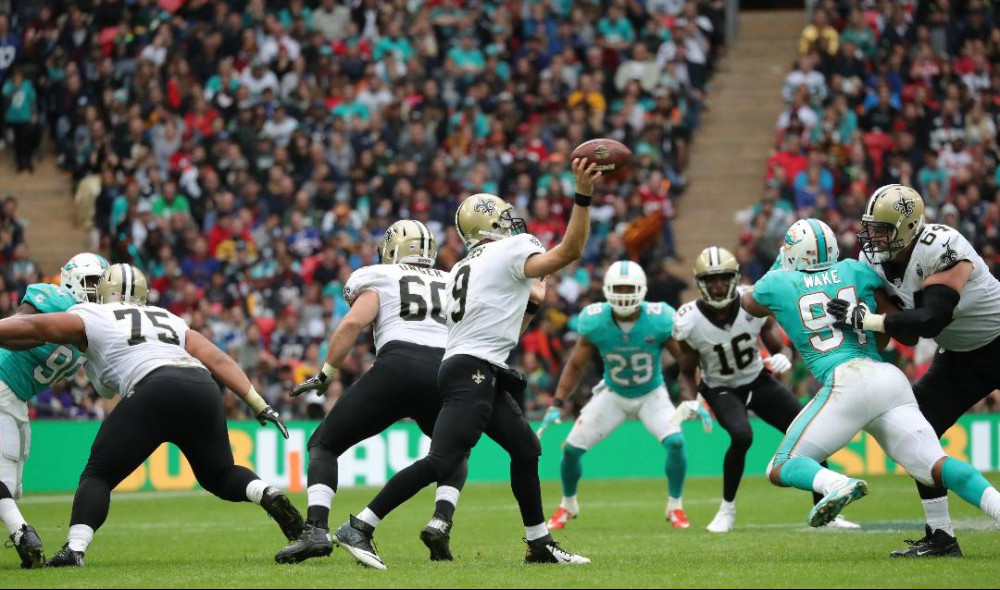 In addition, it may be a battle of attrition by the end of the season, if the season is able to complete. It will be almost impossible to predict who and when will test positive, but by keeping an eye on a team that has an outbreak and teams they may have been in contact with will be a good idea throughout the year.

This will obviously be an unprecedented season, everybody can see that. It looks like the NFL will have no problem beginning the season, but there are many people, myself included, that wonder if they will be able to finish it.

What has your fantasy football league done to prepare for this season? Are you adding extra IR positions, or more bench spots? Tell us about it in the comments below! Good luck to everybody on their season!