When the Golden State Warriors won a record 73 regular season games in the 2014-2015 season there was a lot of talk about how the Warriors would match up against other great teams in NBA history, specifically the team who had set the previous record of 72 wins, the 1995-1996 Chicago Bulls.

The fact that these Warriors did not finish the season with a championship, losing to Lebron James and the Cleveland Cavaliers, makes it difficult in my opinion to put them up against any great team. The following year would be a better argument anyways, after the addition of Kevin Durant, one of the best players in the game. 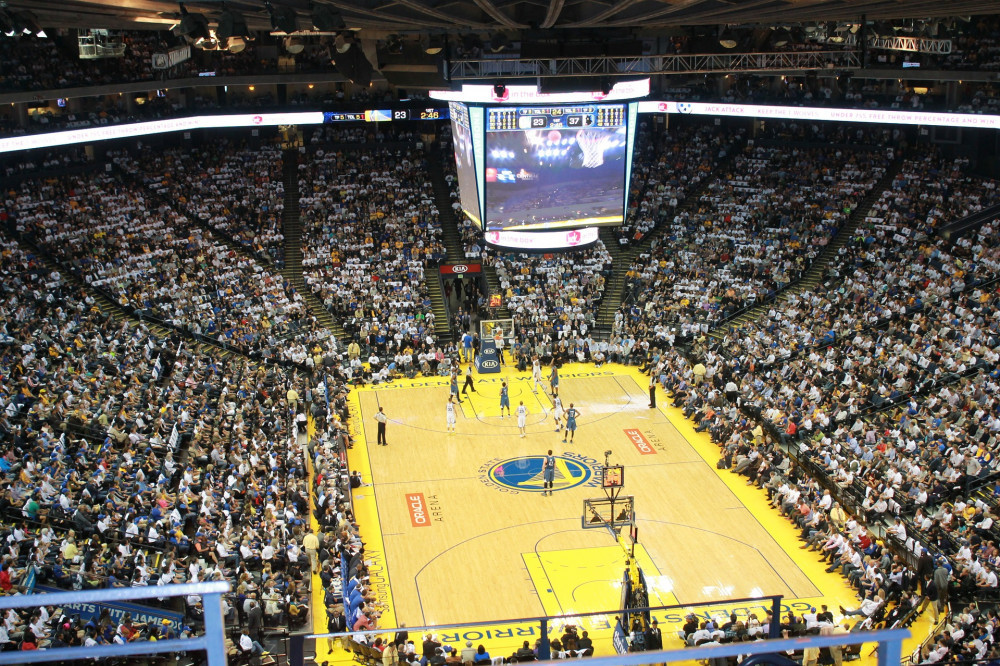 They did not win as many games in the regular season, but were able to finish the challenge this time, beating the Cavaliers in only 5 games in the Finals. But the debate is not whether they were the best team in 2016 – would they have been able to beat the Bulls led by Michael Jordan in a 7 game series? In my opinion they would not have, and here are the 10 reasons why. 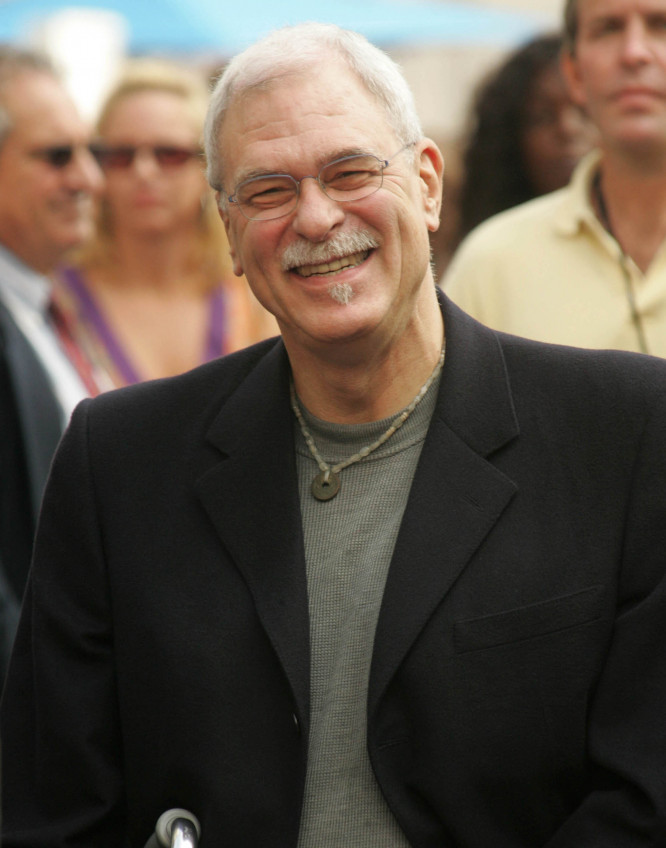 When comparing teams from different eras, there is a little imagination that must be involved. Since the Golden State Warriors head coach, Steve Kerr, also played on that 1996 Bulls team, we will just have to pretend that in addition to the time travel necessary to have this series happen, Steve Kerr will also be in two places at once.

That being said, even as good as a job as he has done coaching the Golden State Warriors since he took over for Mark Jackson in 2014 (including becoming the first head coach to win an NBA championship in his rookie year since Pat Riley did so in 1981-1982), Phil Jackson is arguably the greatest NBA coach of all time.

Winning 3 separate 3-peats between the Bulls and the Lakers, and another couple of championships at the end of his career, bringing his total to 11. His team made it to two other Finals with the Lakers, losing to the Detroit Pistons in 2004 Finals, and the Boston Celtics in 2008. In his 11 NBA Finals wins, only 1 went to 7 games, his final championship in a rematch with the Celtics.

As we stated before, the 2014-2015 Warriors would have had home court advantage against these Chicago Bulls. The 2015-2016 version would not have, and that would have been problematic for the Warriors. The Bulls were 39-2 in the regular season at home, both of which took place in the final month of the season.

In the playoffs? The Bulls finished a perfect 10-0 at the United Center.

The Chicago Bull 3-point threat, not the Golden State Warrior head coach. As great as the splash brothers are at shooting 3’s, Steph Curry and Klay Thompson do not hold the all-time three point shooting percentage record. That honor goes to Steve Kerr, with a career percentage of .454. 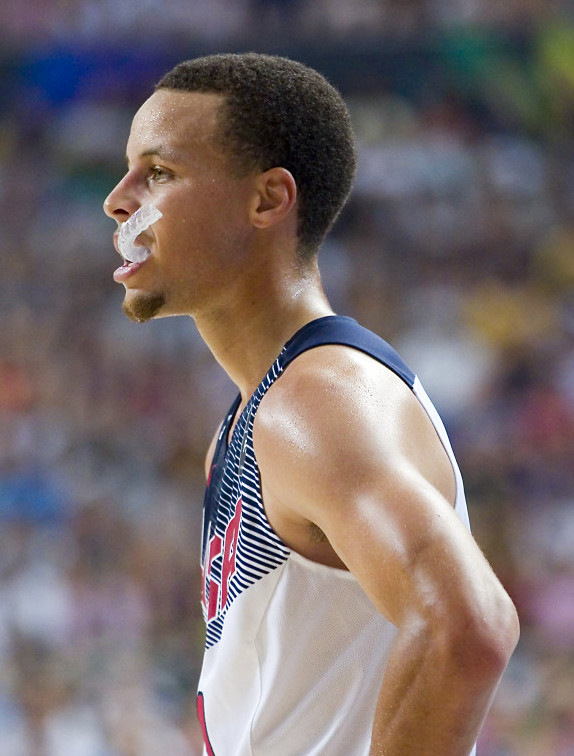 Any time this discussion is brought up, the question is asked, are they playing by the rules of the 90s or the current rules that will put you at the foul line for breathing too heavily on a ball handler. I doubt it would matter either way.

If they played by the 90s rules obviously the Bulls would have the advantage having played in that era. However, the hand-checking rule implemented in 2004 made it much more difficult to slow down opposing players going to the hoop. It was already almost impossible to slow down Jordan, imagine if you couldn’t play defense like they could in the 90s? Jordan might have put up 50 points a game!

Harper is often overlooked on this great Chicago Bears team, which is understandable. He often helped defensively, the only player other than Jordan and Pippen who averaged more than a steal each game that season. More importantly, Harper played point guard typically and was a very secure ball handler, averaging less than 1 turnover a game(0.9).

Kukoc was a 6’11” forward from Croatia, drafted by the Bulls in 1990 but not actually joining the Bulls until after the first 3-peat in 1993. In 1995, after Jordan came back, Phil Jackson decided to keep Kukoc coming off of the bench, although he would be the team’s third highest scorer, behind Jordan and Pippen.

Able to play 4 of the 5 positions in the court gave Jackson a lot of flexibility during a game. Winner of the NBA’s 6th Man of the Year award, Kukoc is only the 4th player to win both the NBA championship and the 6th Man Award in the same season.

The starting lineups of the two teams would be very close on paper, with the Warriors having 4 All-Stars starting in Durant, Curry, Thompson, and Green. The Bulls of course had 3 Hall of Famers in Jordan, Pippen, and Rodman.

Although the Warriors did have 10 players averaging over 10 minutes, outside of Iguodala there was little production from the rest of the bench. Obviously the Bulls had Kukoc, and also Kerr coming off the bench, but also had a stable of big men to be used for size and rest for starting center Luc Longley, and fouls if needed. This included Bill Wennington, John Salley, and James Edwards.

Dennis Rodman has became better known for trying to be an ambassador with North Korea lately that you may have forgotten that he was a very good basketball player. Rodman started his Hall of Fame career with the Detroit Pistons, winning two NBA championships there, before spending a few years with the San Antonio Spurs.

Then, after Michael Jordan and Scottie Pippen both approved, Rodman was traded to the Chicago Bulls prior to the 1995 season. Averaging 15.6 rebounds a game in the regular season, and 13.7 in the playoffs, Phil Jackson wasn’t worried that the “Worm” didn’t seem to care too much about scoring. It was not uncommon to see him just toss the basketball towards the rim while shooting a free throw without so much as a practice dribble.

More importantly, Rodman was great at getting into opposing players heads. In the Finals against the Seattle Supersonics Rodman was able to get under Shawn Kemp’s skin, and there is no doubt that matching up against Draymond Green would have produced fireworks. The fact that Green was suspended for two games after the Warriors were up 3-1 in the previous years’ Finals acknowledges that Green didn’t always make the best decisions on the court. 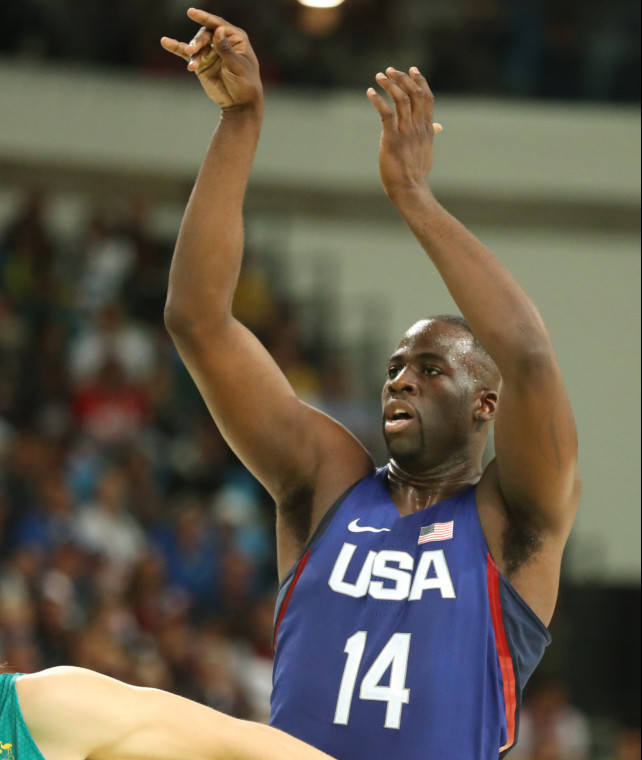 On most other teams Pippen would have been the best player on the team, but as it was he had to play second fiddle to the greatest player to ever step on the court. Unlike Rodman, Pippen was able and willing to play on both sides of the court, capable of scoring 20 points and grabbing 10 rebounds anytime he played.

Along with Jordan and Rodman, he was an NBA All-Defensive first team, and was also and All NBA First-Team. I would guess that Pippen would be primarily tasked with guarding Kevin Durant, which would definitely be entertaining. 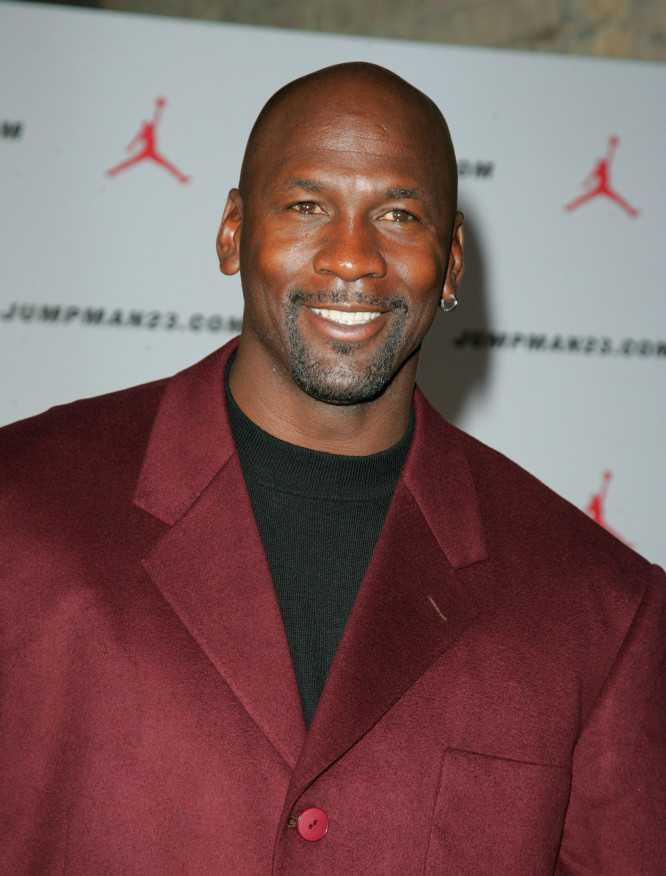 Sometimes it is difficult to remember just how good Jordan was. He changed the game like few others have ever done. Everybody growing up in that time period wanted to “Be like Mike”. In his last 6 full seasons with the Chicago Bulls, he and the Bulls won 6 NBA titles, and he was named the Finals MVP all 6 times. He was also named the NBA MVP 4 of those years, scoring champ all 6 years, in addition to being named to the All-NBA First Team and the NBA Defensive First Team all 6 years.

There are many stories telling of Jordan’s will to win, none of which are bigger than the famous Flu Game of 1997. With the series tied 2-2 against the Utah Jazz, Jordan was diagnosed with either a stomach virus or food poisoning, and was told that he would not be playing the game that evening. He did play, however, and ended up with 38 points, 7 rebounds, 5 assists, 3 steals and a block in 44 minutes to lead the Bulls over the Jazz 90-88 and a 3-2 series led.

Obviously when comparing two teams from different eras it comes down to opinions. Both of these teams are all-time greats regardless of what era you compare them too. It would be an amazing series to watch that is undeniable.

Who do you think would win in a 7-game series? Let me know in the comments below!